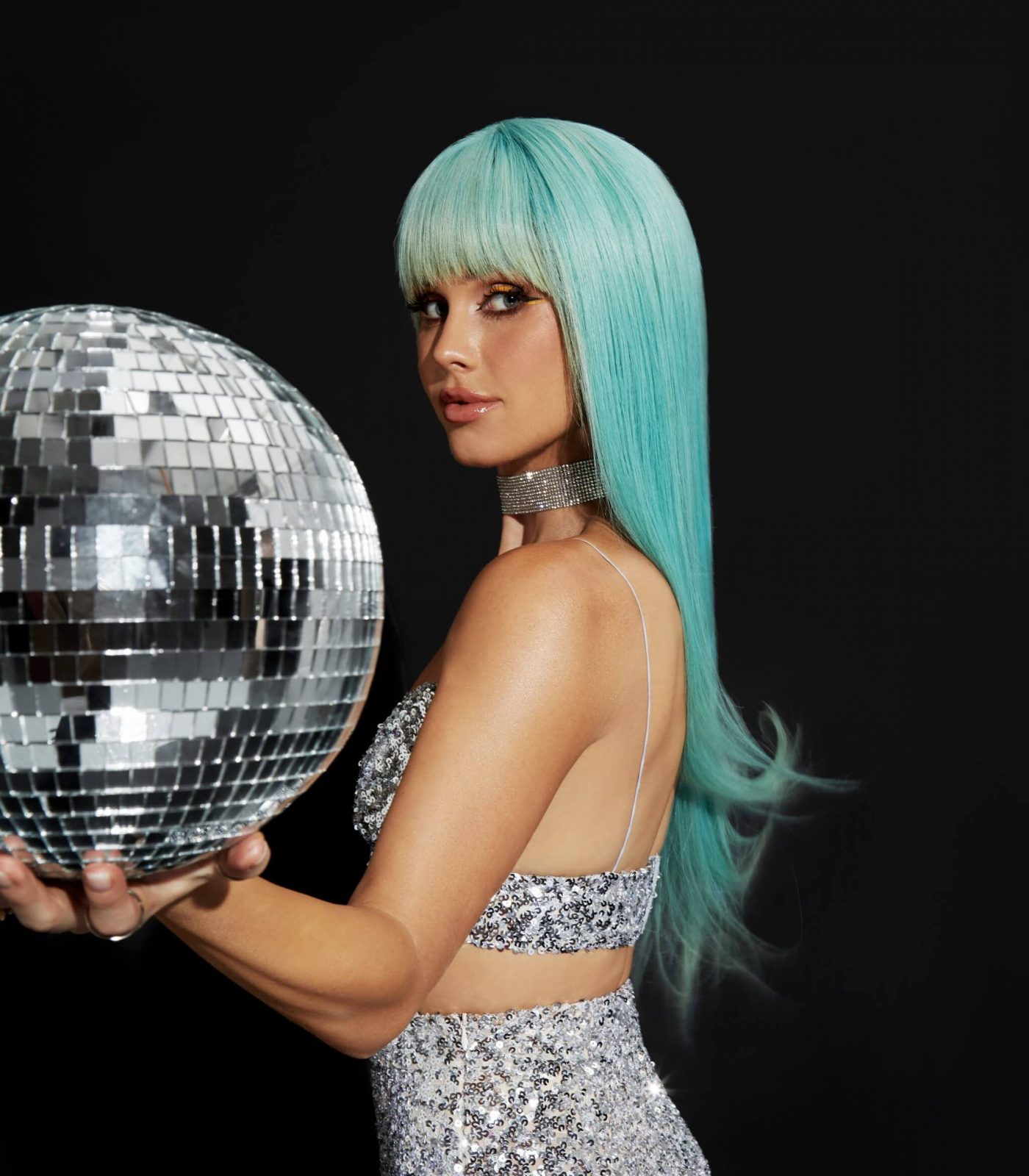 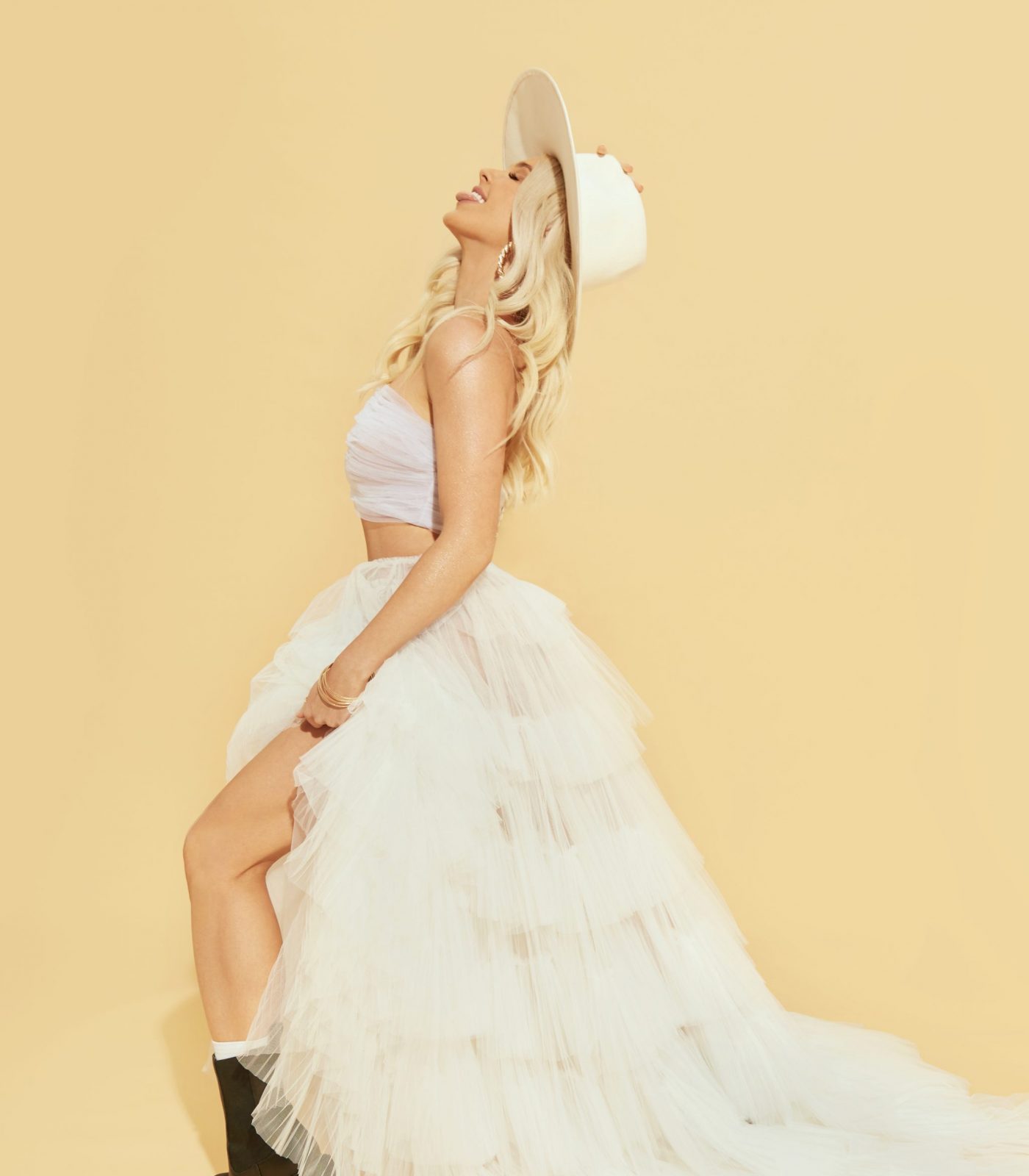 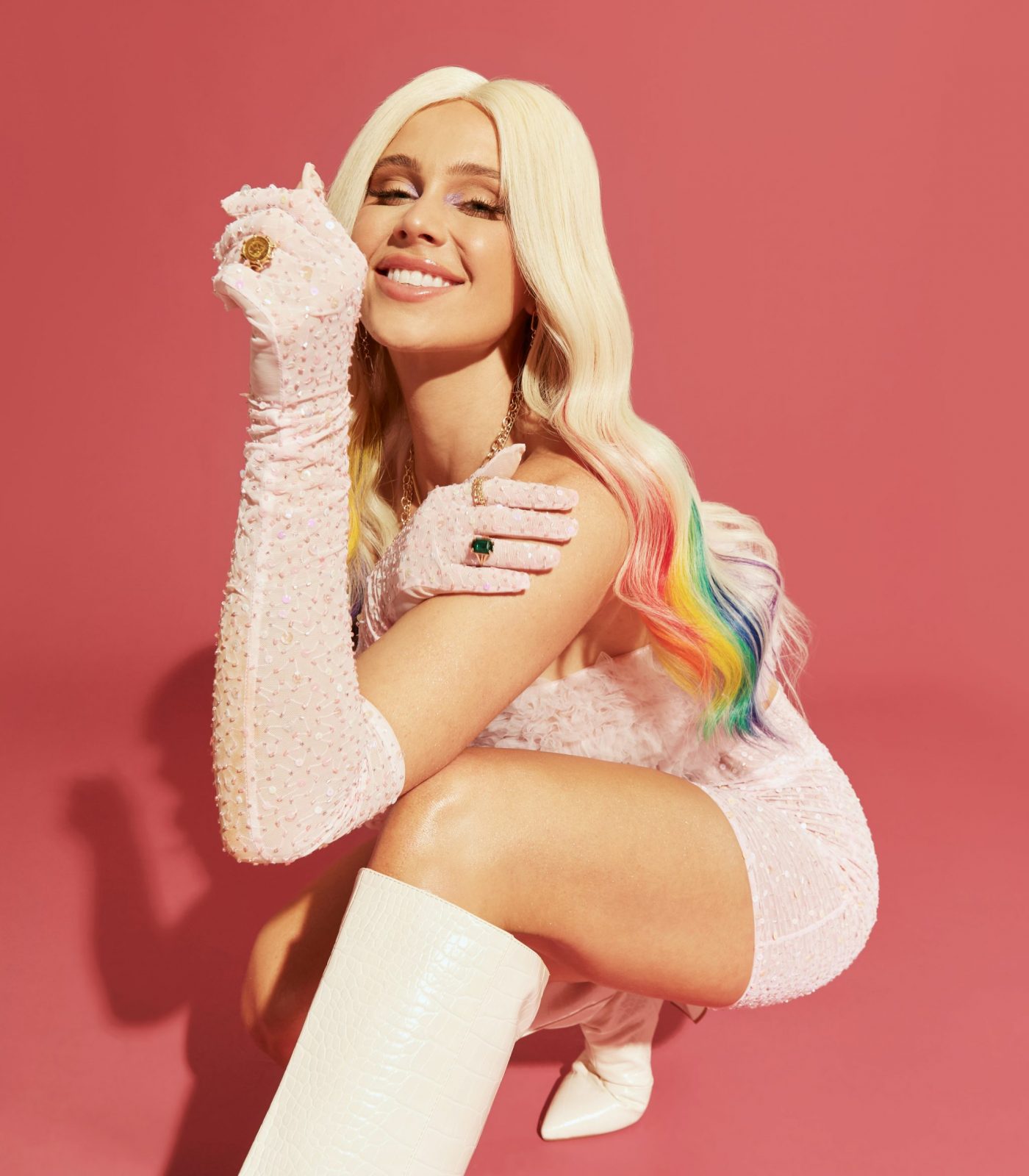 Tigerlily is one of Australia’s premier producers and DJs. The Sydney artist is signed to Universal Music and has earned a reputation for having one of the most electrifying shows around while also making the music to match. With over 10 years of experience in the industry, she’s proved herself to be a versatile, ever-evolving artist with a focus on driving the Australian electronic scene forward.
Voted Australia’s #1 Female DJ three years in a row, she’s one of the most in-demand producers both in her home country and globally. As well as playing some of the most esteemed clubs in the world from Las Vegas’ Hakkasan and LA’s Create Nightclub to Seoul’s Club Octagon and Washington D.C’s Echostage, she’s also graced the stage of the world’s biggest festivals including Lollapalooza, Ultra Music Festival and Tomorrowland. When she’s not performing on the MainStage, you can find Tigerlily spinning for global leaders and brands such as Amazon Prime, The Grand Prix, Bondi Boost, Samsung, Women’s Health, Australian Open, Berocca, Australian Open, Entrepreneurs Organisation, and JBL Fest in Vegas and France.
Throughout the past decade, she’s gathered an impressive social media following of over 1.3 million and amassed an impressive collection of originals. Never one to stay in the same lane, she’s pushed herself forward with diverse sounds that often traverse boundary-breaking electro and feel-good pop. Having taken a backseat from touring last year, 2020 was the year of music for Tigerlily. The year saw her roll out a colourful collection of music, adding 6 new tracks to her discography. She now has an excess of 50 million streams globally and a #1 on Beatport as well as over 150,000 monthly listeners on Spotify.
In addition to focusing on her DJ career, Tigerlily is an ambassador for JBL, Samsung and Tropeaka. She is no stranger to the media, having featured in publications such as Teen Vogue, Women’s Health, GQ, Cosmopolitan, Girlfriend and more. The DJ also runs a thriving podcast called Team Tiger Radio. The podcast has been airing for over 2 years and provides a platform for predominantly new, Australian- based talent to share their music and skills on the decks. The show generates an average of over 30,000 monthly unique listeners in more than 20 countries and regularly sits in the top 5 positions on the iTunes Music Charts.
Tigerlily is also a passionate animal rights activist and health ambassador. She runs a successful blog and social media page (@our.soul.purpose) targeted at inspiring ethical and sustainable lifestyle choices. Tigerlily is extremely active in the philanthropic community. She is often found speaking at, or fundraising for charity organisations, recently raising over $500,000 for the Australian bushfires and is a regular volunteer at animal sanctuaries around Australia.
With the world at her feet and #TeamTiger at her back, Tigerlily has proven herself as one of the powerhouses of the Australian music industry, creating a global social movement of music, happiness and positivity that is felt all the world over.
BOOK NOW