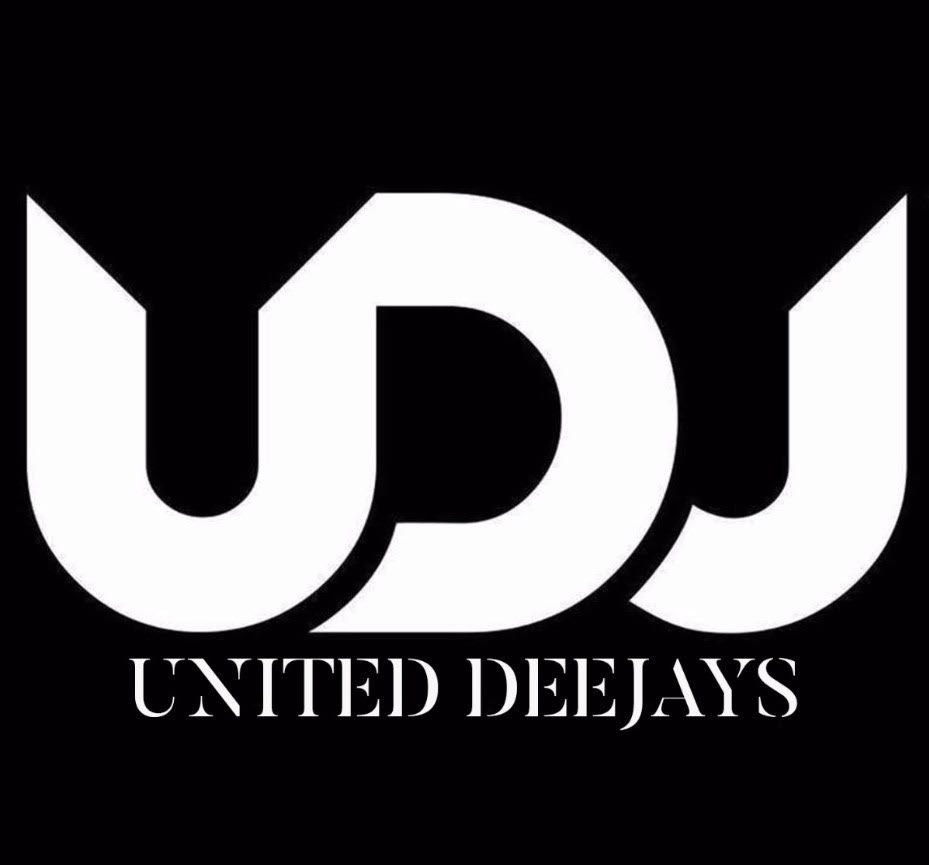 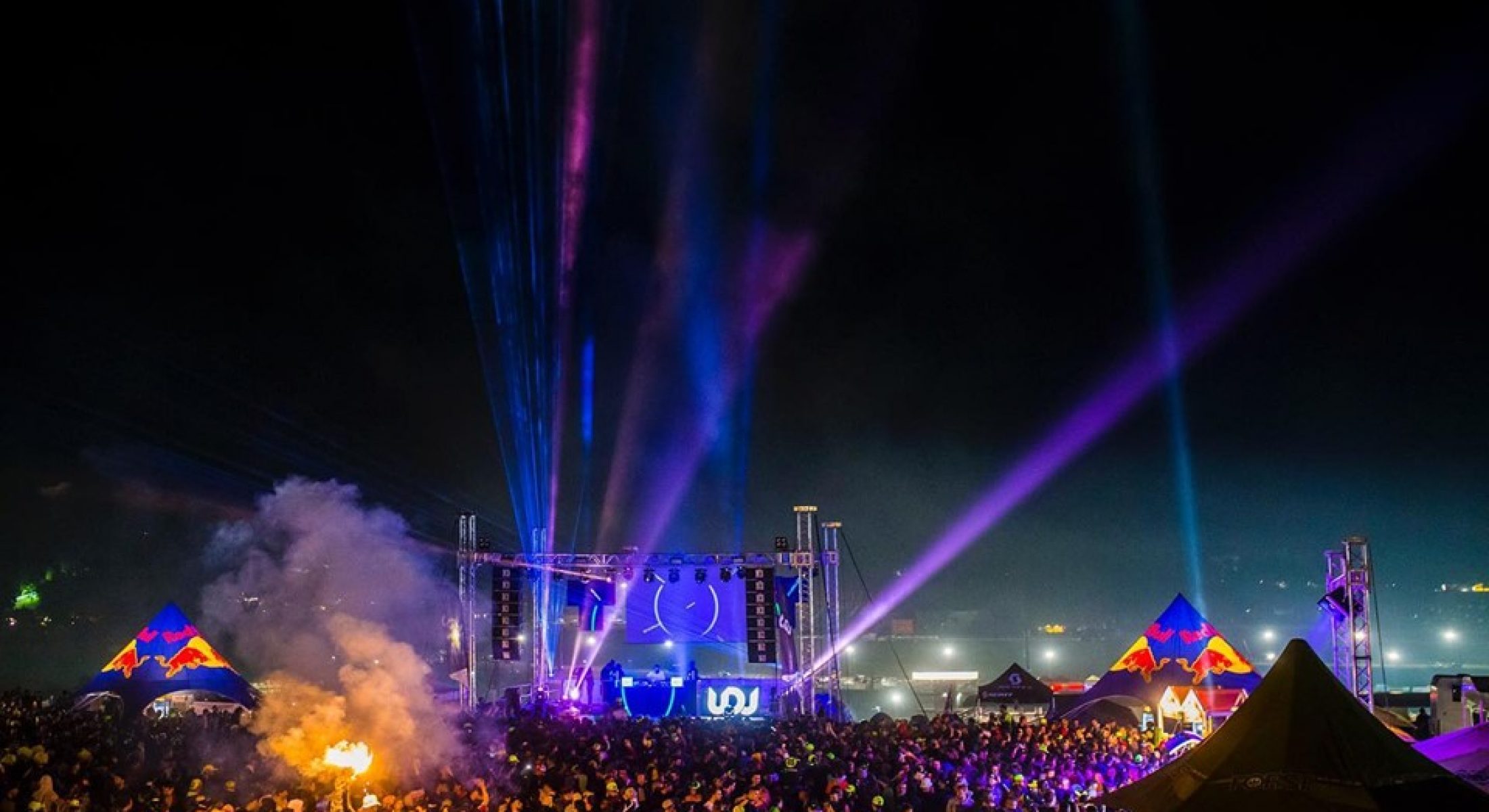 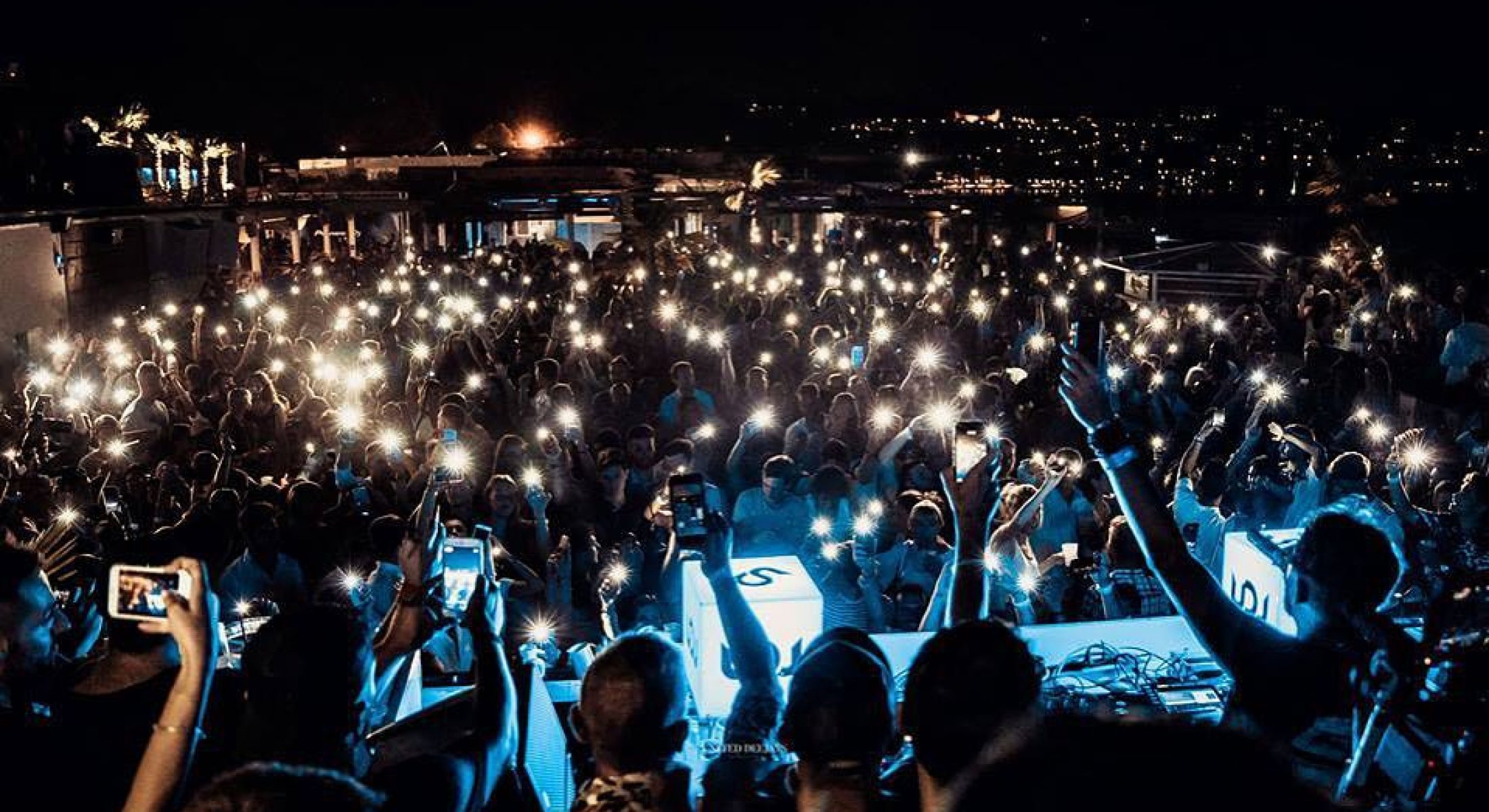 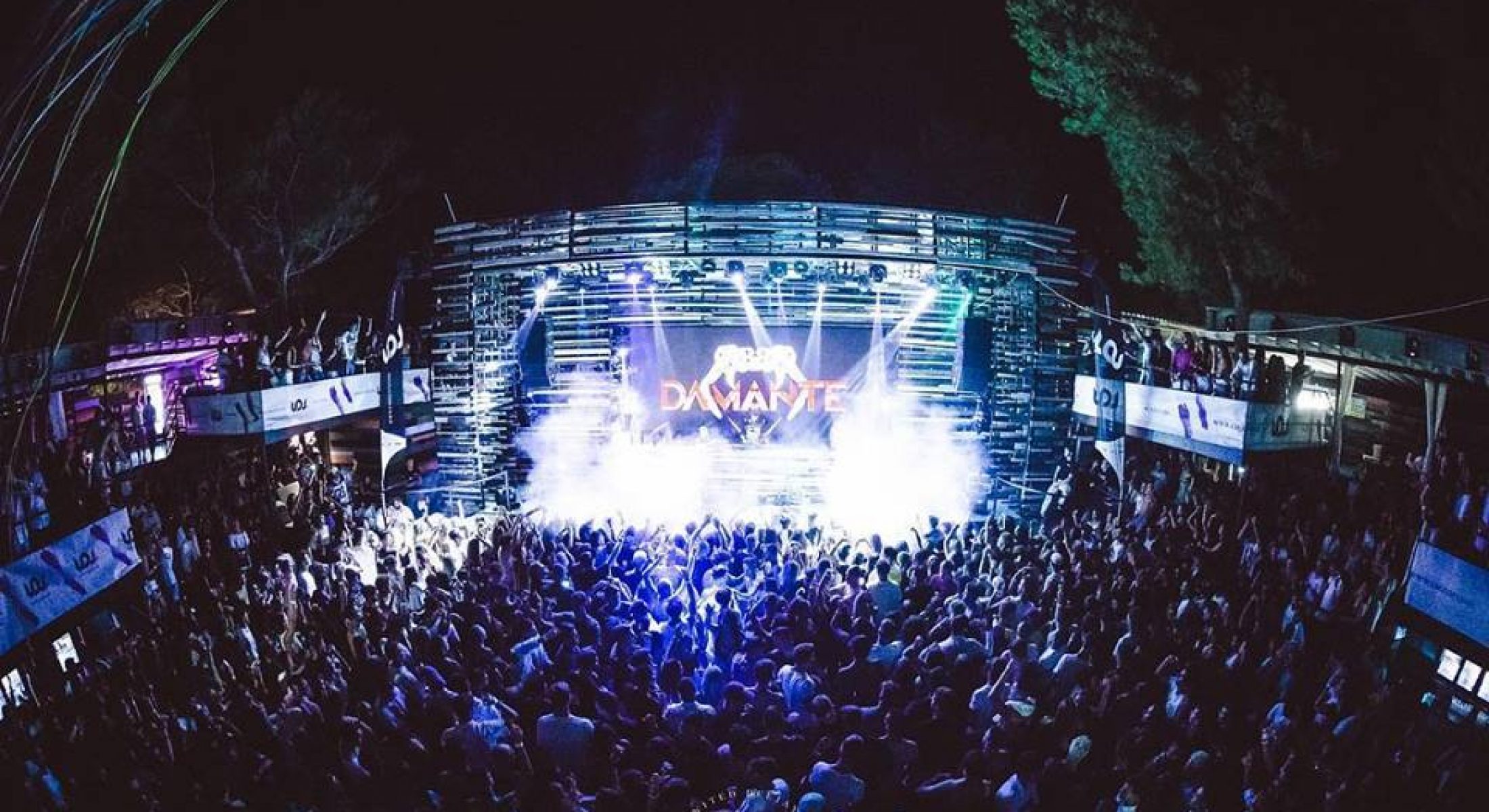 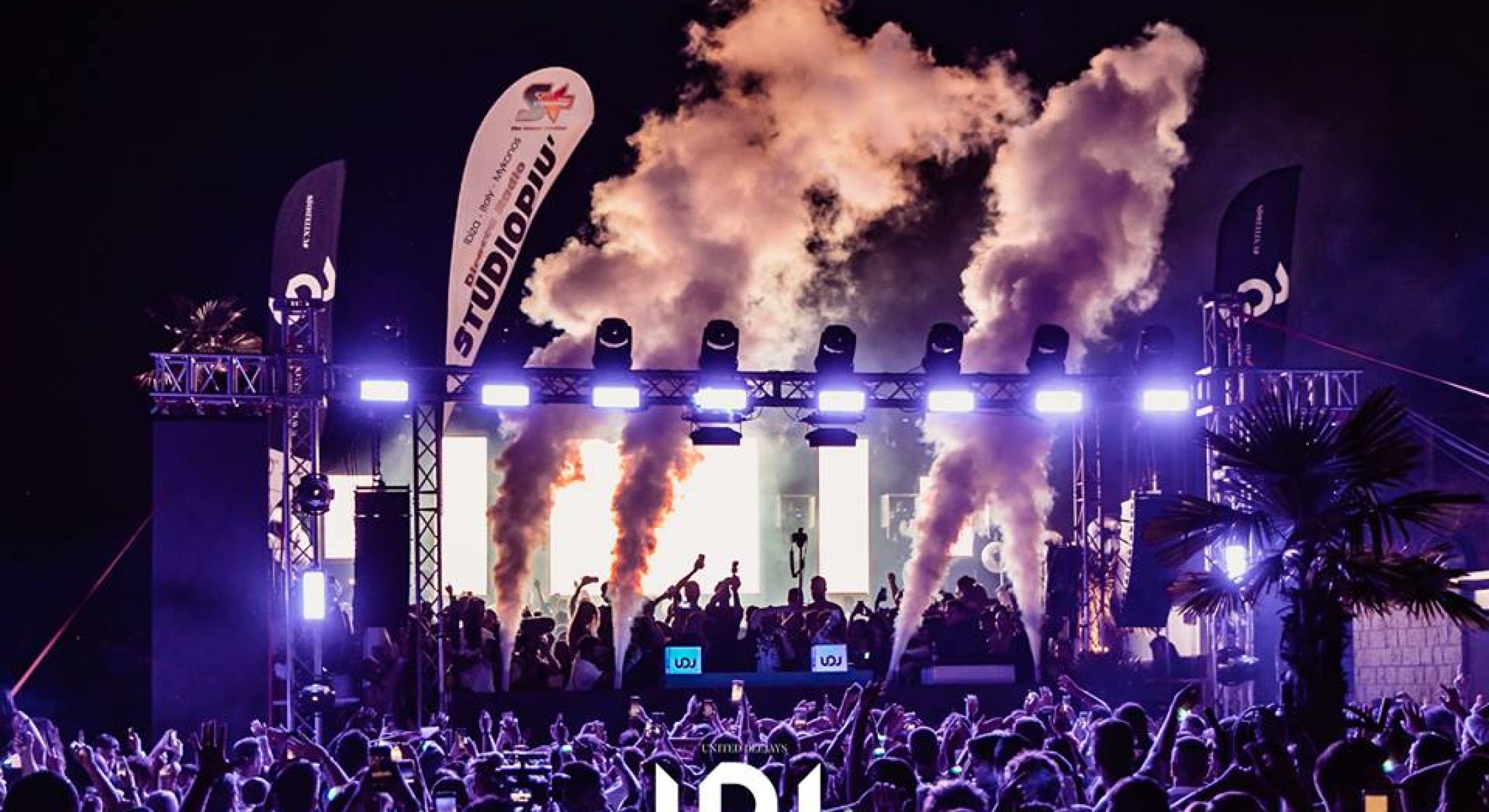 Udj is a format born in 2008 with the name "Top Italian Dj For Children" with its first edition at Coco Beach and the first charity event with the aim of combining charity with fun and helping those who are less fortunate, a single annual appointment beneficial that has allowed us to donate over € 500,000 to various national and local charities over the years. THE UDJ CLUB TOUR - UNITED DEEJAYS ON TOUR On tour in the most important clubs of the peninsula such as Coco Beach in Lonato del Garda, Baia Imperiale in Gabicce, Qi Clubbing in Rovato, Forte dei Marmi Beach Club, Jesolo's King's, Milano Marittima's Pineta and in some of the most important clubs in Europe such as the Kalypso Club in Croatia. UDJ is one of the reference point for Italian nightlife and more. A real festival that initially featured only Italian artists in the consoles, renamed UDJ - UNITED DEEJAYS since 2011 has involved some of the most important DJs on the world scene. Over the international djs have played such as: Nervo, Mattn, Angemi Cristian Marchi, Andrea Damante, Marnik, Djs from Mars, Curbi, Michael Feiner, Rudeejay, Le Donatella, Tommy Vee, Ludovica Pagani, Danko, Promise land, Gianluca Motta, Kriss Kros Amsterdam, 10Q and many, many others besides some of the undisputed protagonists of the trap scene like Sfera Ebbasta, Gue Pequeno, Luche, Jake La Furia, Chadia Rodriguez Tedua,Elettra Lamborghini and Big Fish.