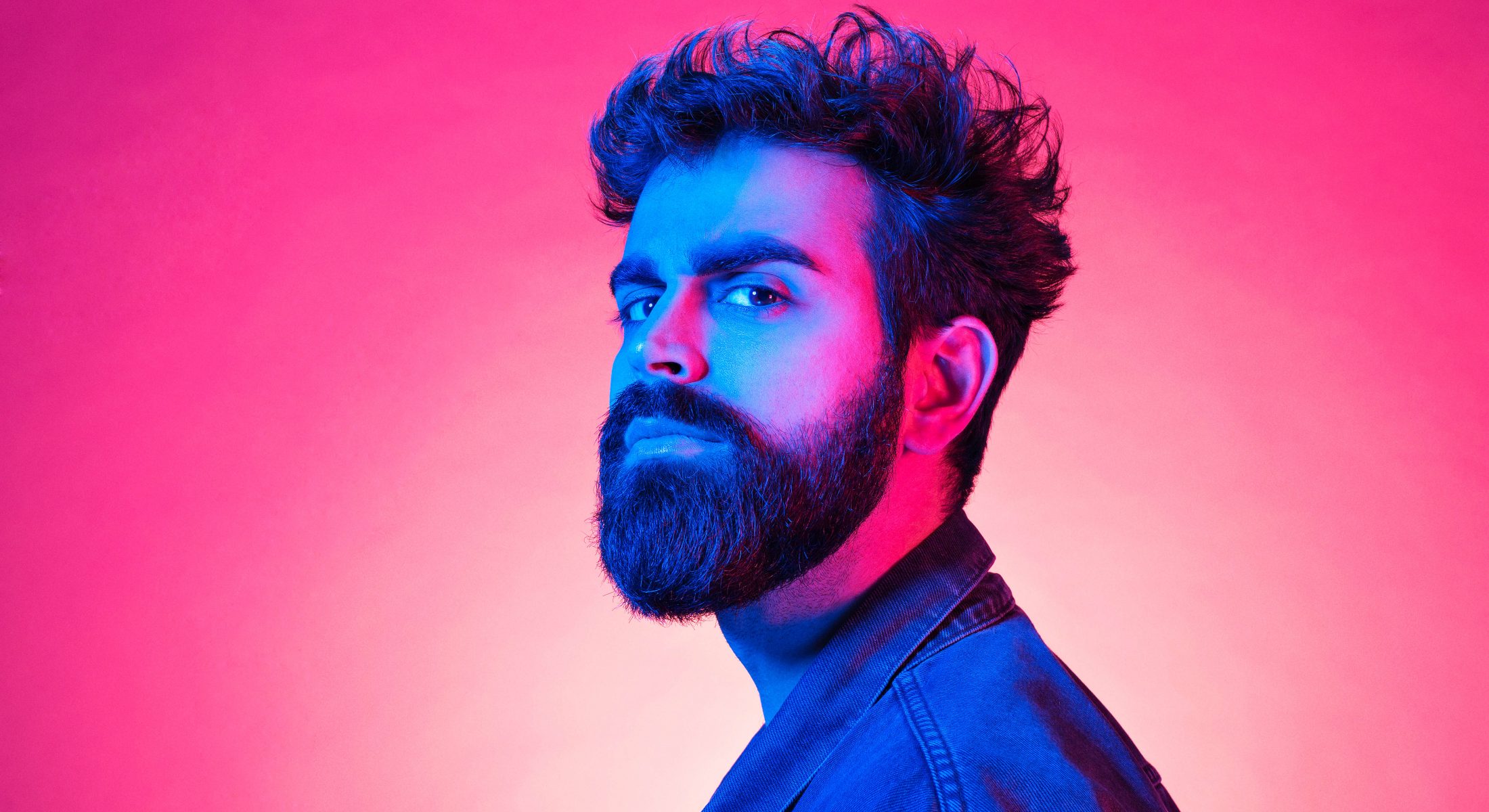 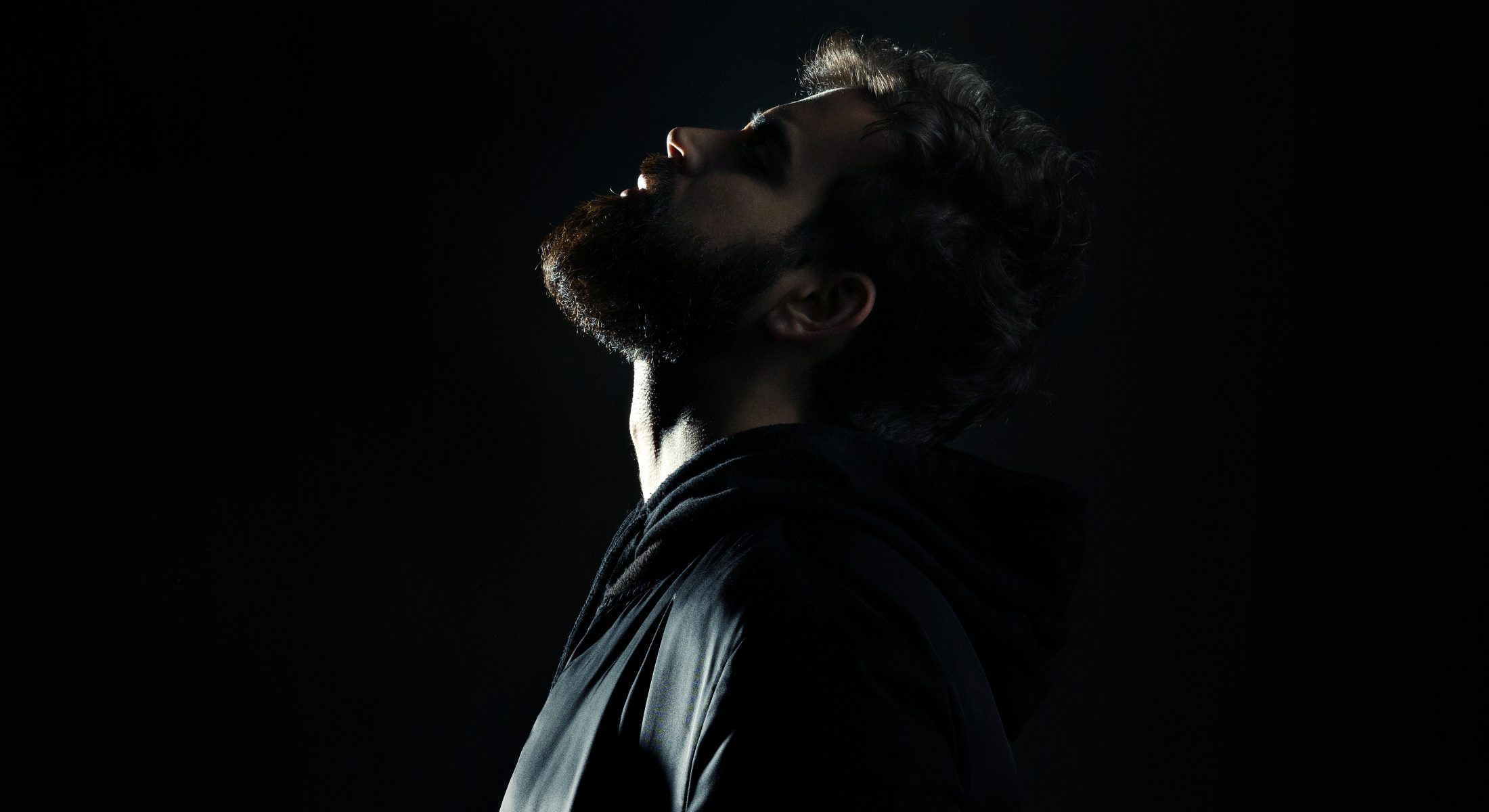 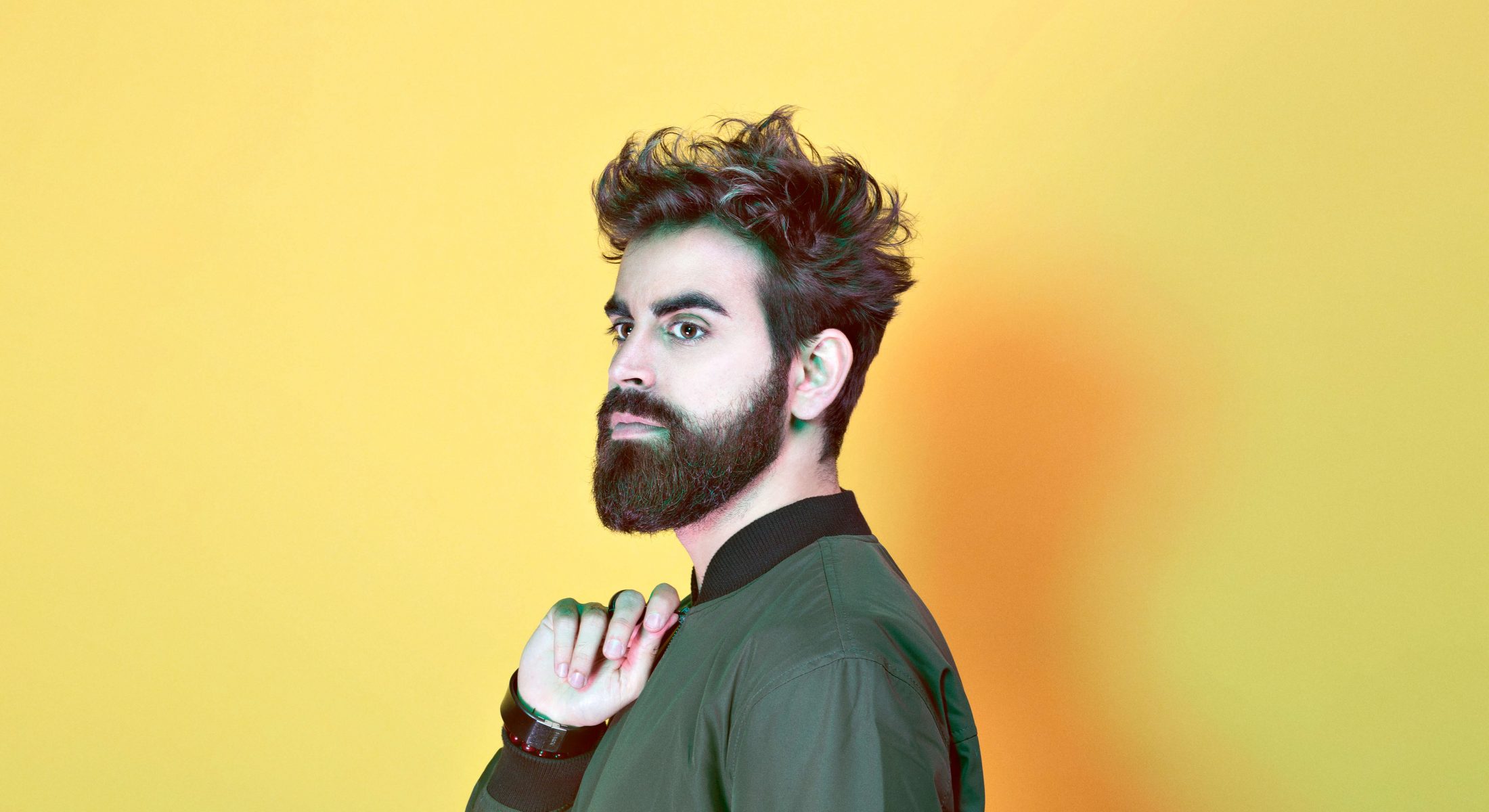 It would not be far fetched to say that RUDEEJAY’s destiny to be a DJ was written in the stars. A master of tuning into the crowd’s energy and reaction, RUDEEJAY has shared the stage with legendary acts like Axwell Λ Ingrosso, Laidback Luke, Benny Benassi, Gigi D’Agostino… the list goes on and on. RUDEEJAY progressed from DJ to producer with a successful string of remixes for artists like Bob Sinclar, Martin Solveig, Klingande, as well as collaborations with DJs From Mars, VINAI and ANGEMI – just to name a few. His sensational 2018 record, “Children,” was first supported by Tiësto, then by the likes of Hardwell, Afrojack, KSHMR, NERVO, Timmy Trumpet and many others. Most recently RUDEEJAY released “HEY!” with Da Brozz under ‘Generation Smash,’ a sister label of the renowned Dimitri Vegas & Like Mike‘s  imprint, ‘Smash The House.’ Marked by spirit and tenacity, RUDEEJAY’s musical journey shows no signs of stopping soon – with industry powerhouses such as Tiësto, The Chainsmokers, Diplo, Tujamo, Alok and many others continuing to throw down RUDEEJAY’s music at some of the most prestigious festivals in the world.