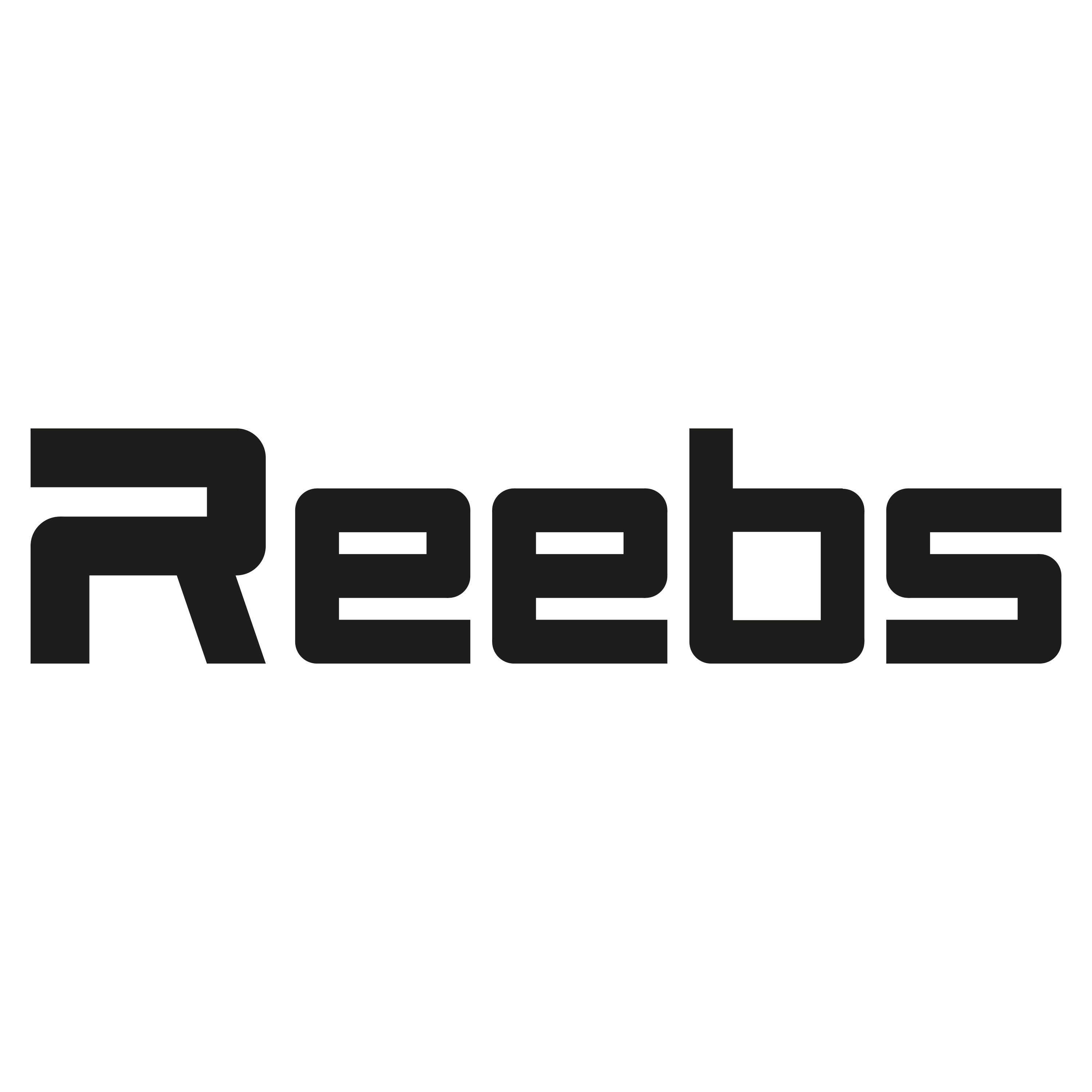 Reebs is a DJs and producers duo, made up of Giovanni De Martino and Leonardo Zuccoli. Since the advent of the project they have shown great creativity and versatility in the production of different musical genres, even if they are stick to House music and to some specific sub-genres such as Jackin' and Fidget. The Reebs repertoire is released on leading record labels such as Heldeep Records, Hysteria Recs, Mixmash Records, Armada Music, Universal Music Group and others. Their tracks are supported by: David Guetta, Martin Garrix, Hardwell, Afrojack, Steve Aoki, Dada Life, Dimitri Vegas & Like Mike, Oliver Heldens, Blasterjaxx, Bingo Players, R3HAB, Kygo, Timmy Trumpet, Firebeatz and many more. Often discovered for their remixes: they flipped pieces by Laidback Luke, Fedde Le Grand, twoloud & Steff Da Campo. Featured by Spotify on editorial playlists Friday Cratediggers, Dance Rising and Hot New Dance. Distinguished by a classic 80s look, you can always find them ready to set fire to your local club dancefloors with some booze in their hands.