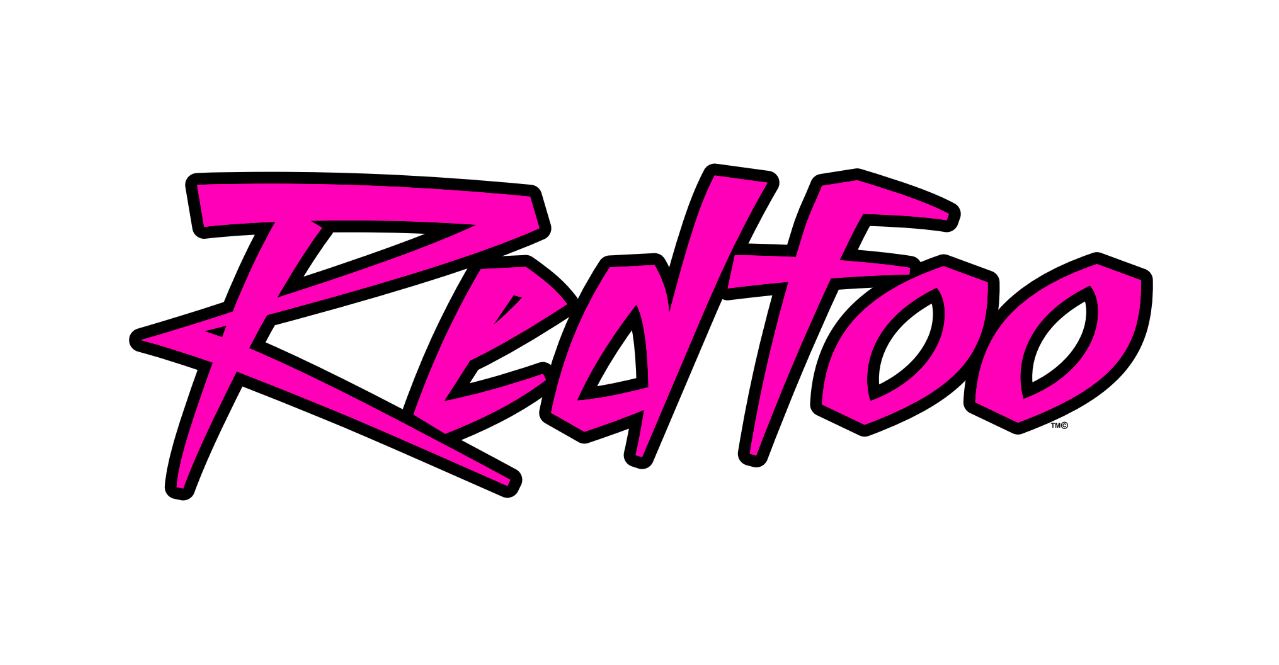 At first look and listen, you may assume that Redfoo is just a big haired, hard partying, EDM - centric artist with a goofy sense of humor, but he is actually a musical superhero. Leveraging his penchant for music production, Redfoo channeled his creative into song and dance, realizing that it was one of the most powerful platforms for self - expression. From crafting his own name to his equally colorful attire, Redfoo mastered the art of  embracing individuality and now empowers his fans do the same. This authenticity of character has played a huge role in Redfoo’s rise to superstardom. Born into the legendary world of Motown music as Stefan Kendal Gordy, Redfoo’s earliest exposure to music and business was based on a collaborative family spirit , feel good dance anthems and a meticulous method to music making. A music legend in the making himself, Redfoo found his own sound and partnered with nephew Sky Blu to form the electro - pop dance duo LMFAO. Delivering on their global mission to he lp “everybody just have a good time”, LMFAO released a slew of celebratory number one hits, including “ Party Rock Anthem ” and “ Sexy & I Know It ”, that catapulted them to the top of the charts and onto a worldwide tour. Those hits were celebrated with multiple Grammy nominations, MTV, NRJ & Billboard Award wins, and the opportunity to perform alongside Madonna at Super Bowl XLVI. Redfoo’s vision for Party Rock went far beyond the songs, though. He imagined a 360 Party Rock world sound tracked by his anthems and brought it to life via record - breaking music videos, a ready - to -wear Party Rock fashion line, experience driven live shows, characters and costumes that promoted positivity.