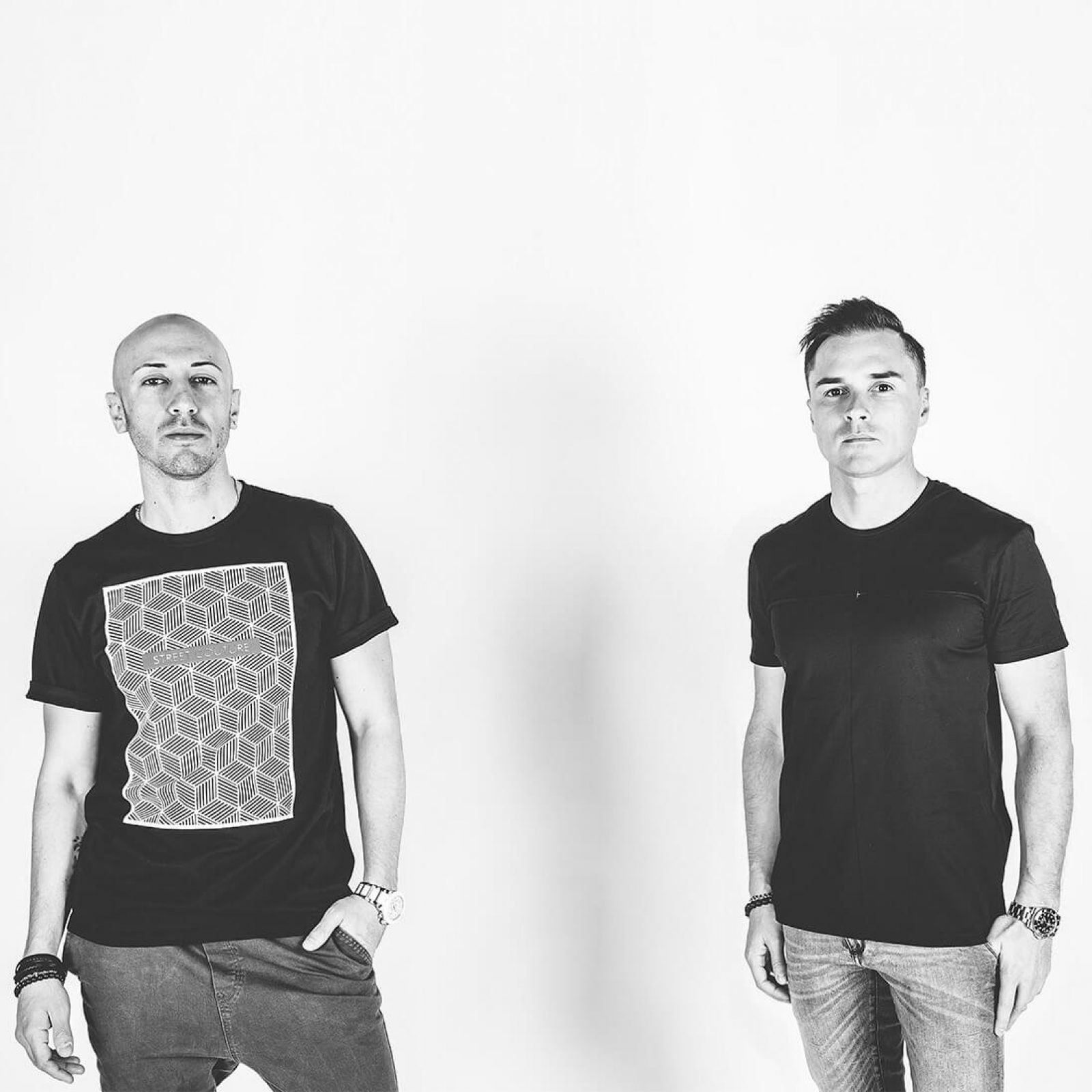 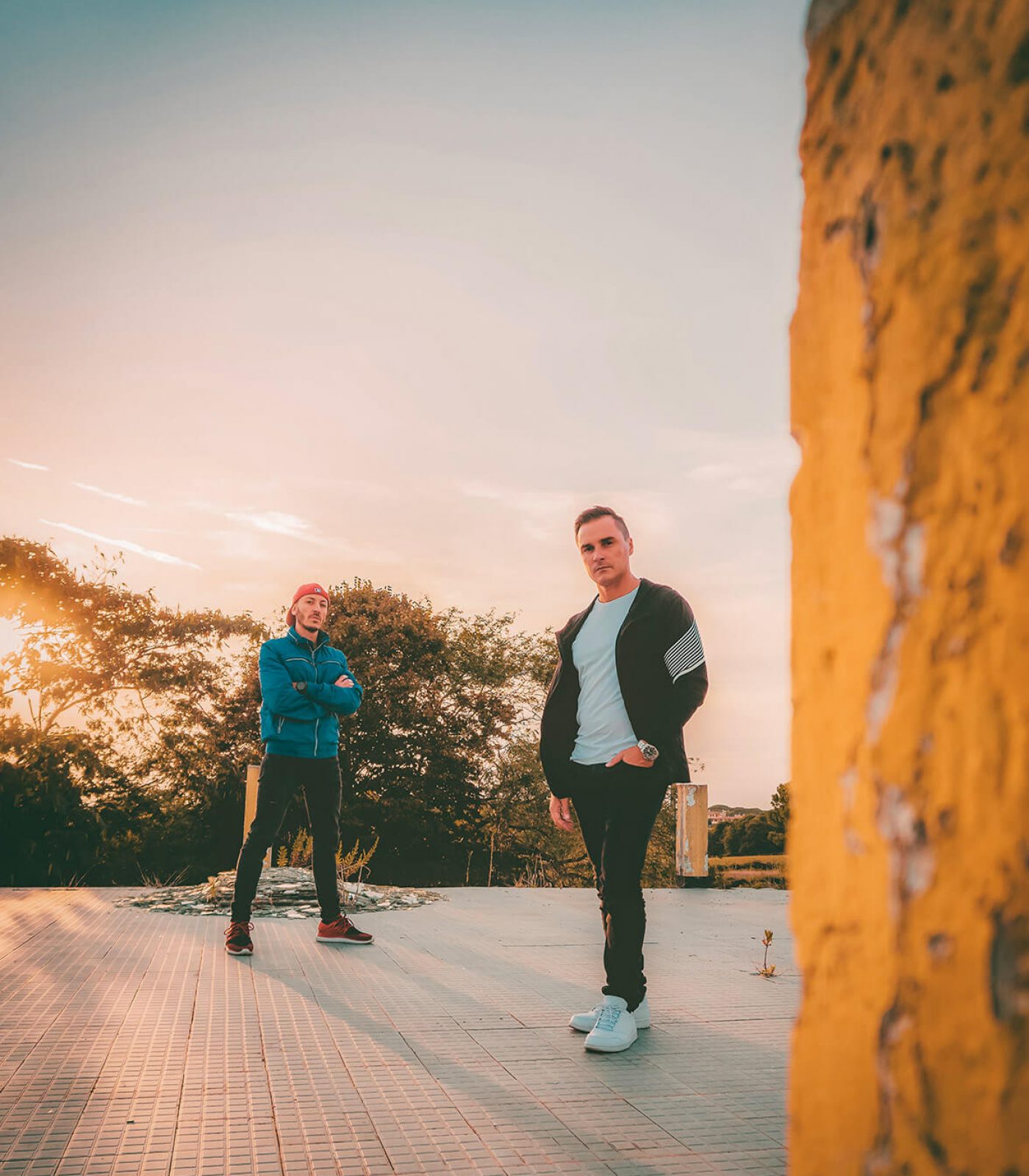 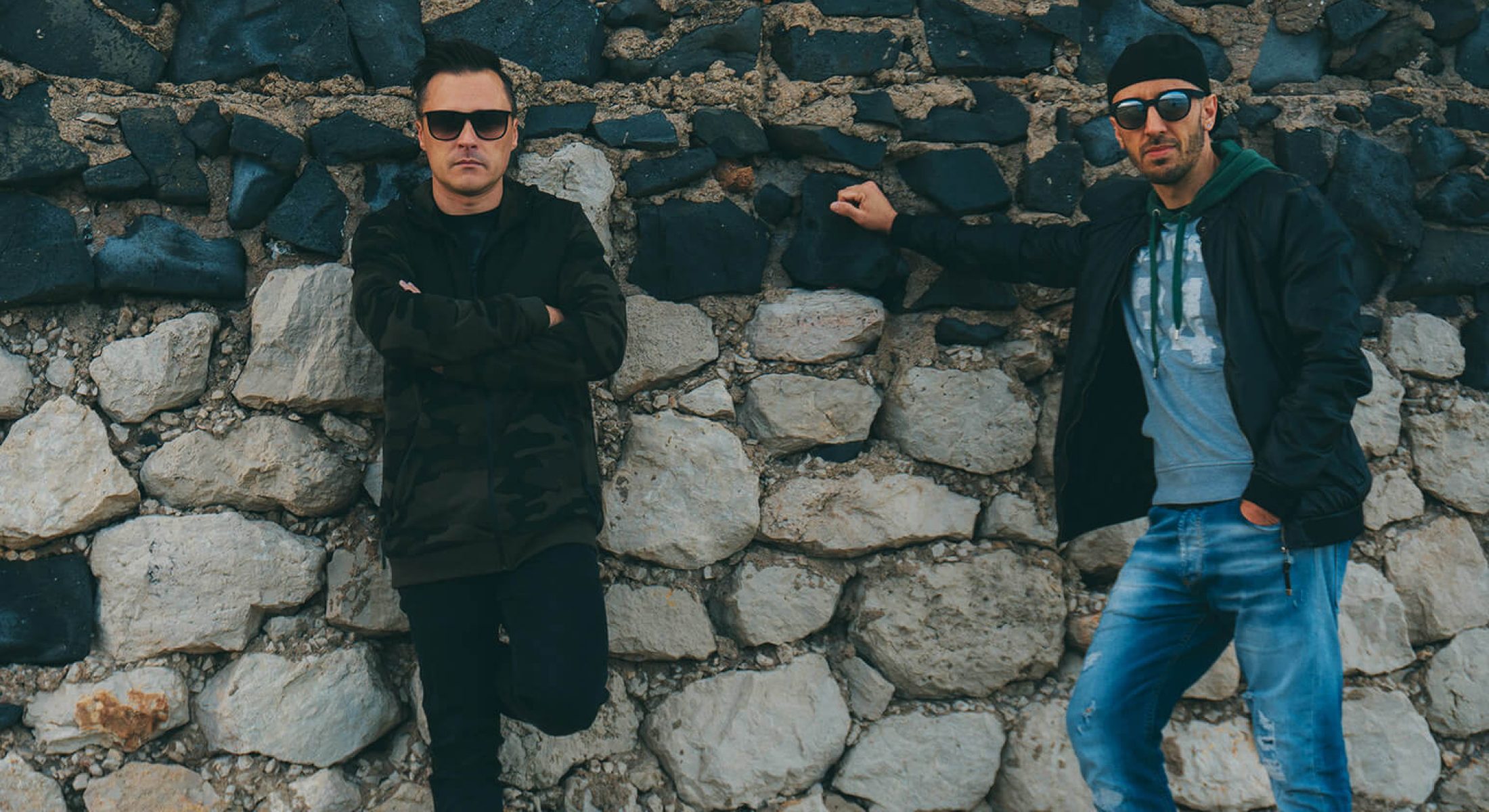 This duo from rome gained a great success on the radio and in the world biggest clubs. Nazario Pelusi e Fabio Ranucci aka Promise Land had the possibility to play in several main stations in more than 40 countries in about 15 years time. Their music was released on labels like Subliminal records, Spinnin records, Flamingo and Size. The remix for Swedish House Mafia "Don't you worry child" has been one of their highlight, so much loved by their fans all over the world. They had 2 tours in the United States, as well as in Asia. Promise Land have taken part in several music festival in Nord Europe, like Tomorrowland 2013, 2014 ( V Session Stage) and many more in the rest of north Europe including Ceamfields / UK. Music design, drop and a high-attitude for melodies has always been a remarkable accent in trackslike “Vega”, “Burn“, “Why I still Love you” and “Memories will Fade” respectively released with Spinnin, Size, Smash The House, Mixmash and Doorn. Latest 2 years have been priceless for Promise Land. With 2 successful tracks: “X-Press” was the most played track at Miami 2017, topping the overall 1001tracklist chart for 4 months in a row, followed by “Skratchin”, also #1 in any sort of buzz chart and is among the most liked and supported tracks of the world (1001tracklist). Promise Land is the synonymous of club banger made in Italy.  2018 & 2019 has just pointed new more scores for the Duo, with fresh new Music signed  to Doorn, After-hours, Musical Freedom, STMPD, Spinnin’ and Hexagon with“IN33D” e lately“The Love”. A new tune with Dannic is going to be released on Heeldeep this summer.