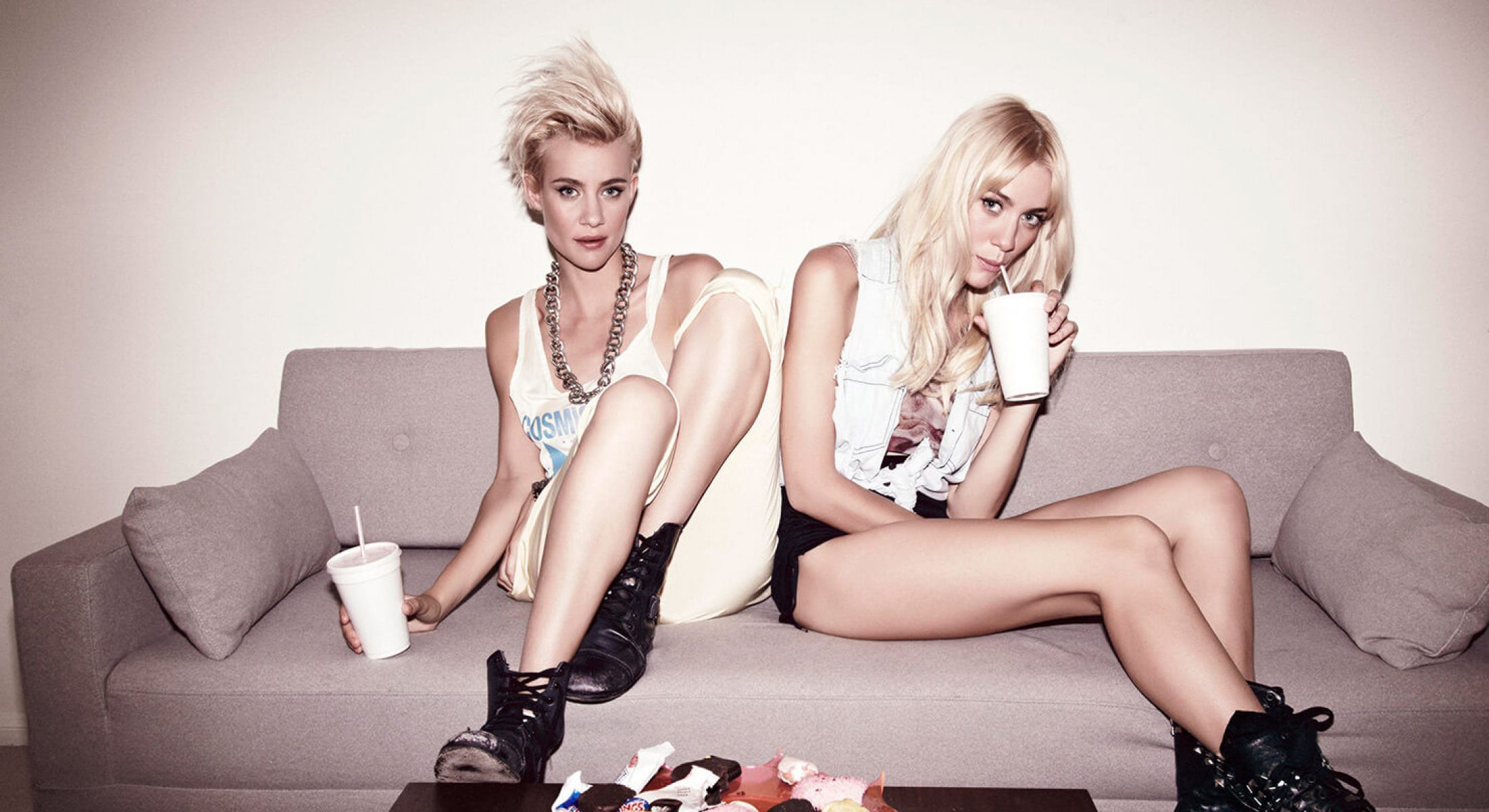 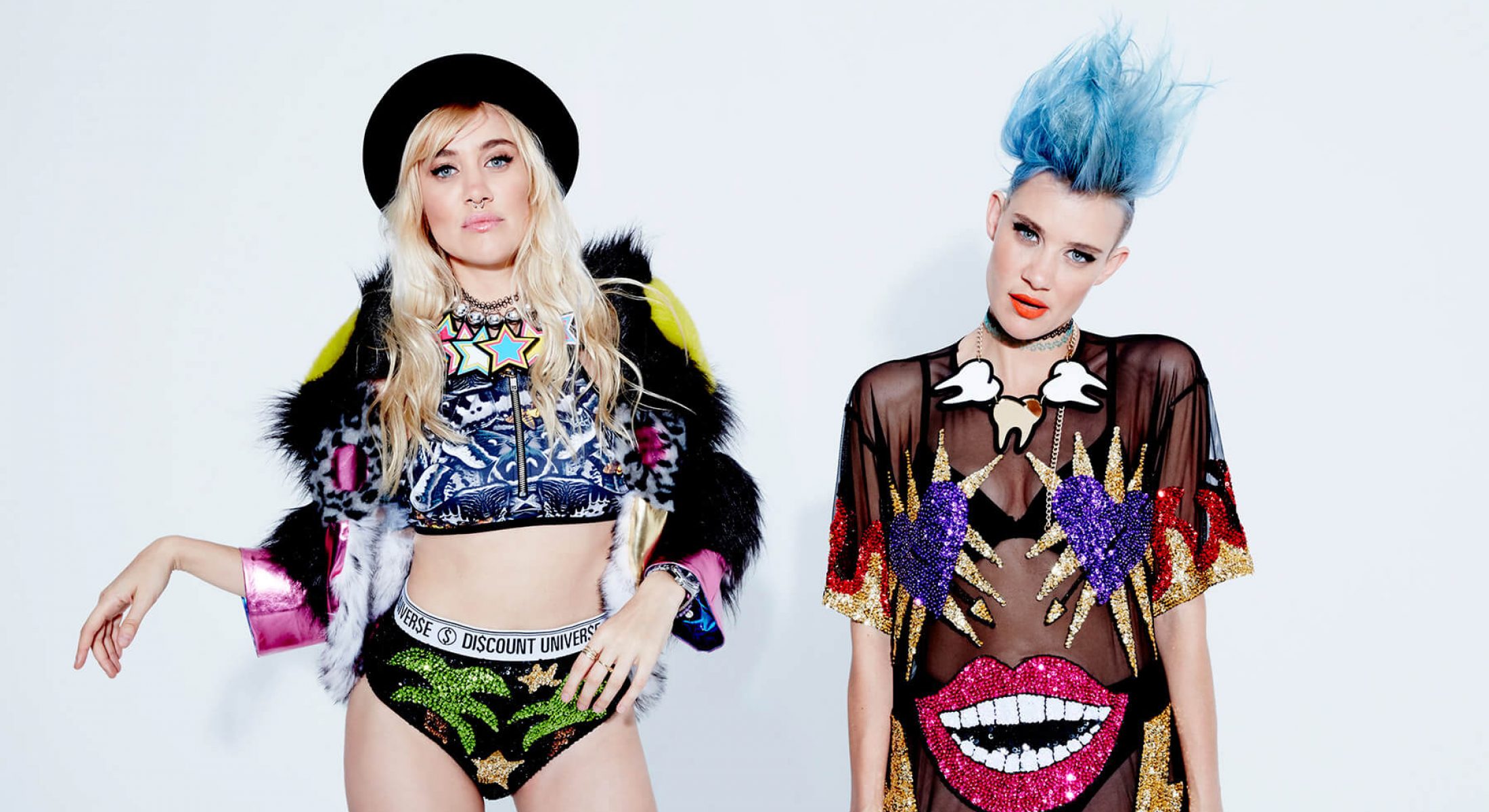 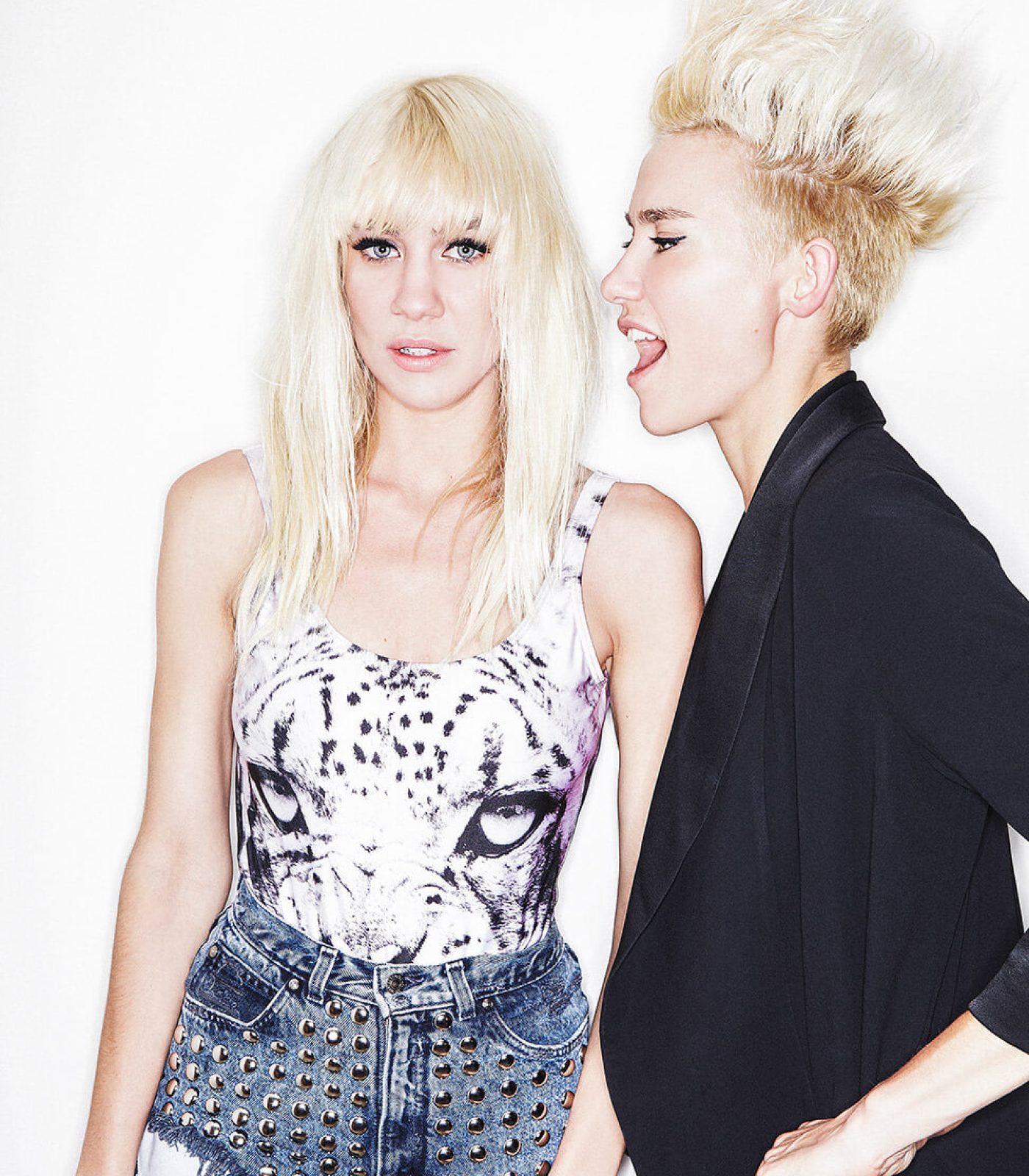 The Australian twins Nervo were born in Melbourne and their career start with an unforgettable track with David Guetta and Kelly Roland “When Loves Takes Over”. Having cemented their songwriting process with a global No. 1 (plus several other songs for artists like Ke$ha, Kylie Minogue and Armin Van Buuren), NERVO set out to pursue their own career as artists, writing their own songs under their own name. Their friends and collaborators in the world showed up to support them. “We’re All No One” with Afrojack and Steve Aoki (No. 8 on the Billboard Hot Dance Club Songs chart),”The Way We See The World” with Afrojack, Dimitri Vegas and Like Mike (the official anthem of Tomorrowland 2011, which has garnered over 45 million YouTube views), “Reason” with Hook N Sling, “Something to Believe In” with Norman Doray, “Like Home” with Nicky Romero (their first No. 1 topping the Beatport chart for 3 weeks), “Turn This Love Around” with Armin Van Buuren (off the No. 1 DJ’s new album Intense): Their list of A-list collaborators is dance music’s longest and most enviable, and in a world dominated by bros, that’s one heck of a sister act. They can do it for themselves too: NERVO original “You’re Gonna Love Again” has over 17 million views and their 2013 single “Hold On” (#1 on the Billboard Club Play chart) has garnered 11 million views. Other releases included “Not Taking This No More” (#1 on the Beatport Electro House chart). Their single titled “Revolution”, a collaboration with R3hab and Ummet Ozcan, was released on Nov 11th via Spinnin Records and has spent 3 weeks at #1 on Beatport. Recently become mothers, they are ready to return to the best international stages with their energy and their unique charisma!