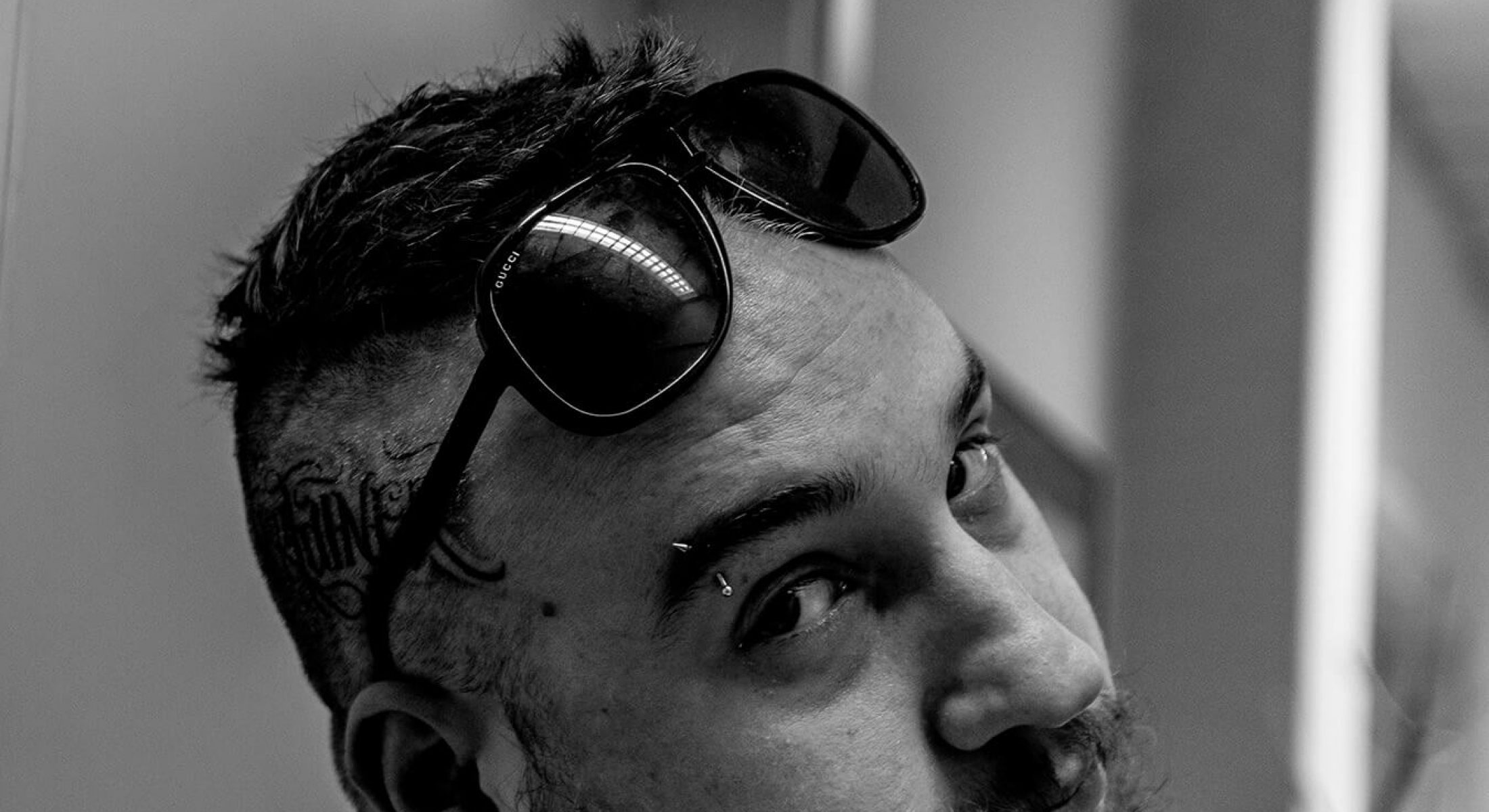 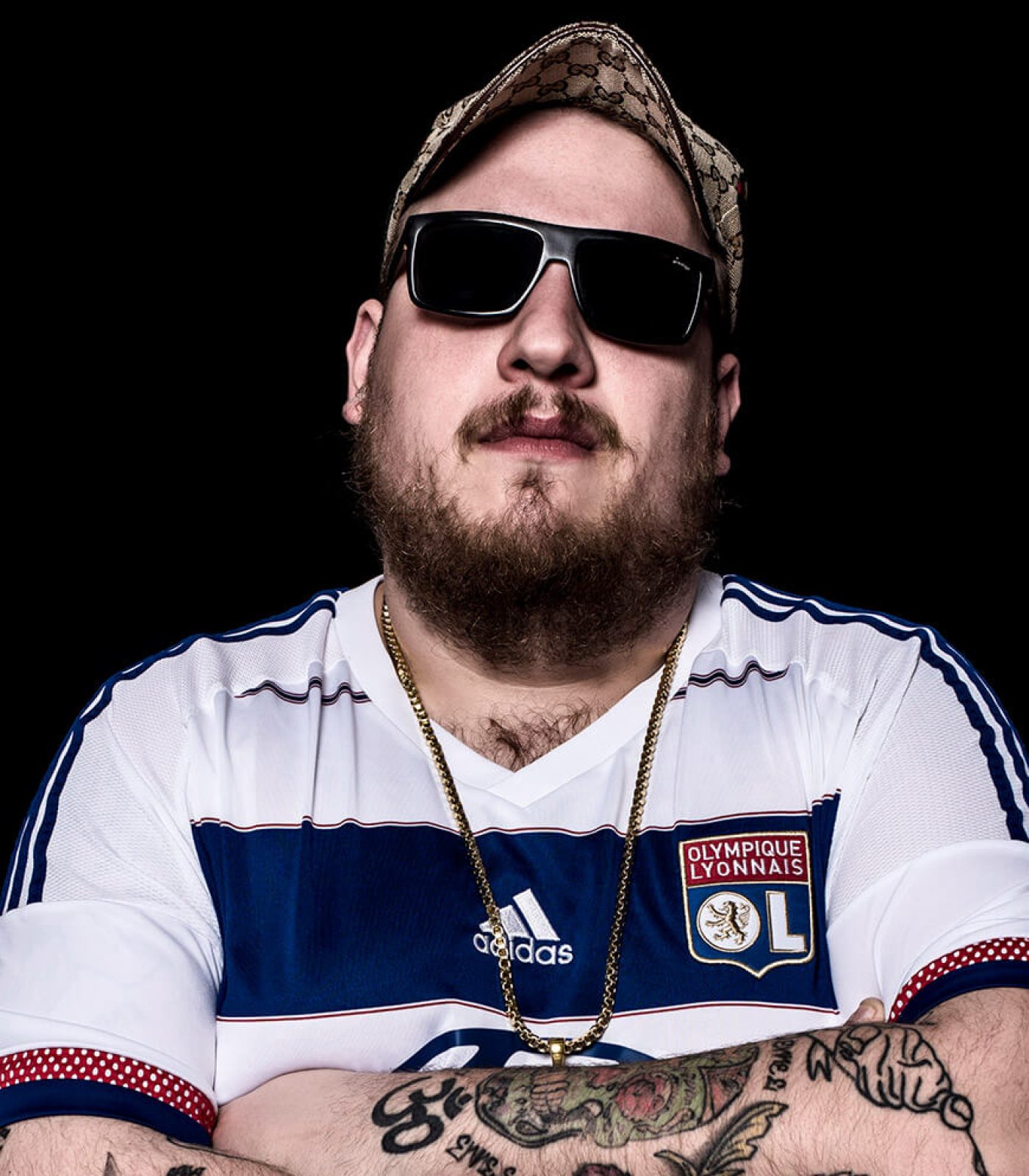 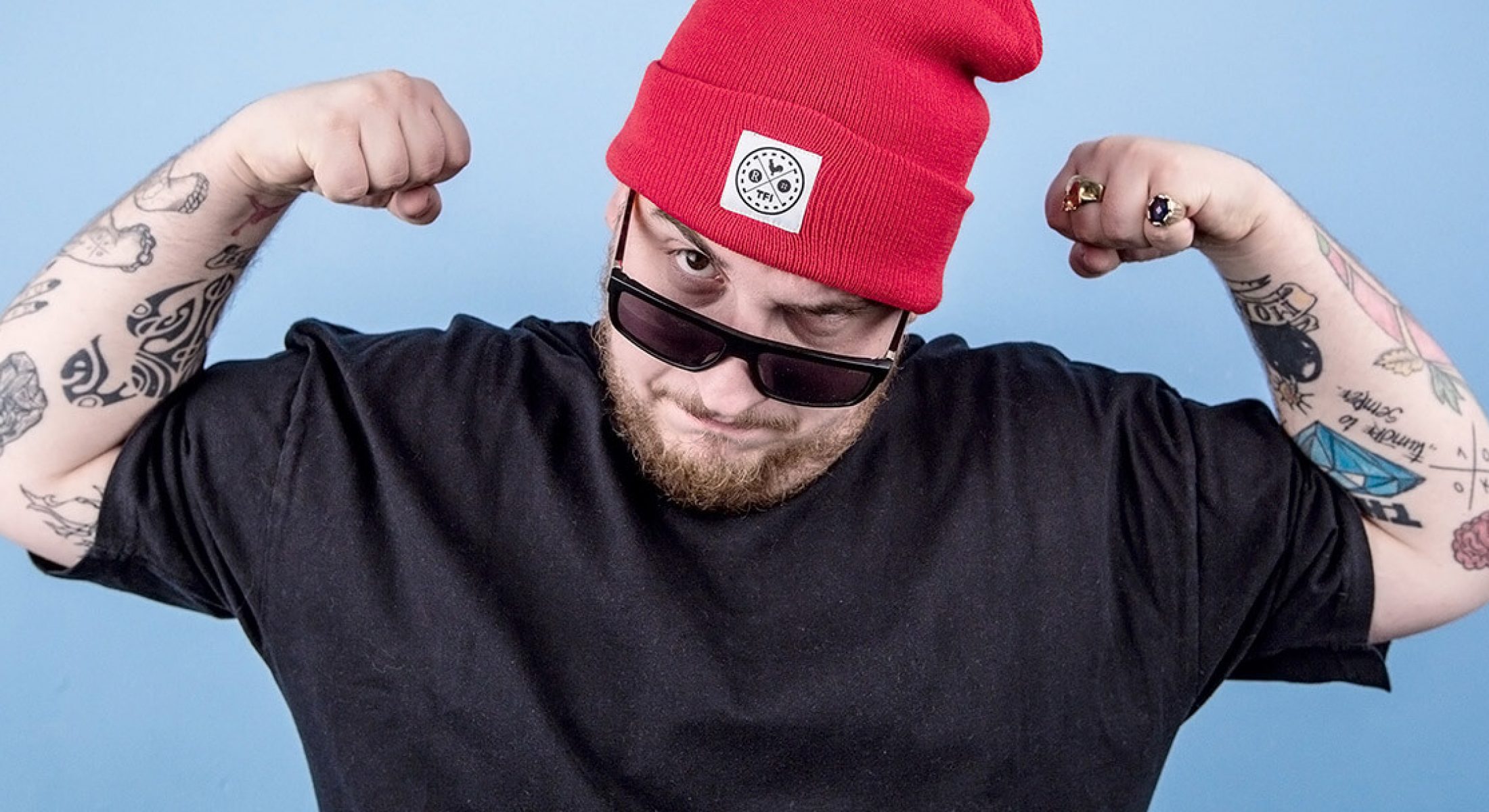 Nerone, class 91 is known to be the King of the Mtv Spit television program 2014 edition. Before this big showcase that brought him into everyone's homes, Nerone has been touring northern Italy for years, participating in countless freestyle battles, beating everyone and collecting several important titles such as: Tecniche perfette Lombardia, Battle Arena, Mtv Spit Venaria Edition ecc . In addition to the brilliant freestyle career there are noteworthy record productions such as "Numero Zero Ep" along with Biggie Paul, "Mcf Army Ep" with Microfili, "100K EP", "N Mixtape", "Hyper EP" and countless featuring in the albums and mixtapes of colleagues. Recently, since months of the release of his first official album "MAX", of which the extract "PAPPARAPA '" feat. Salmo and Gemitaiz became Singolo d'Oro, a song with video was published, dedicated to the city of Milan, to the term "EMMEI" which was a great success.