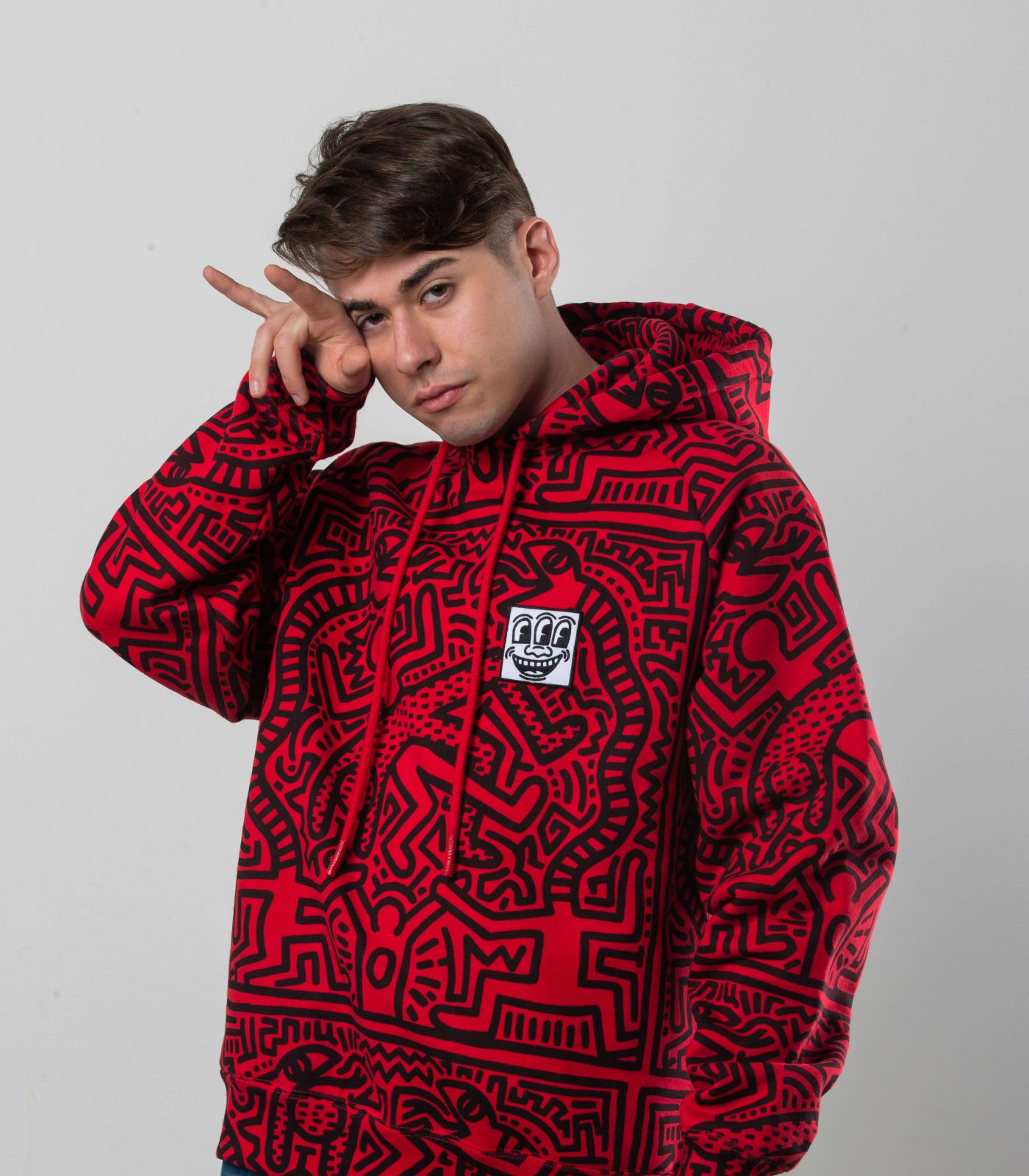 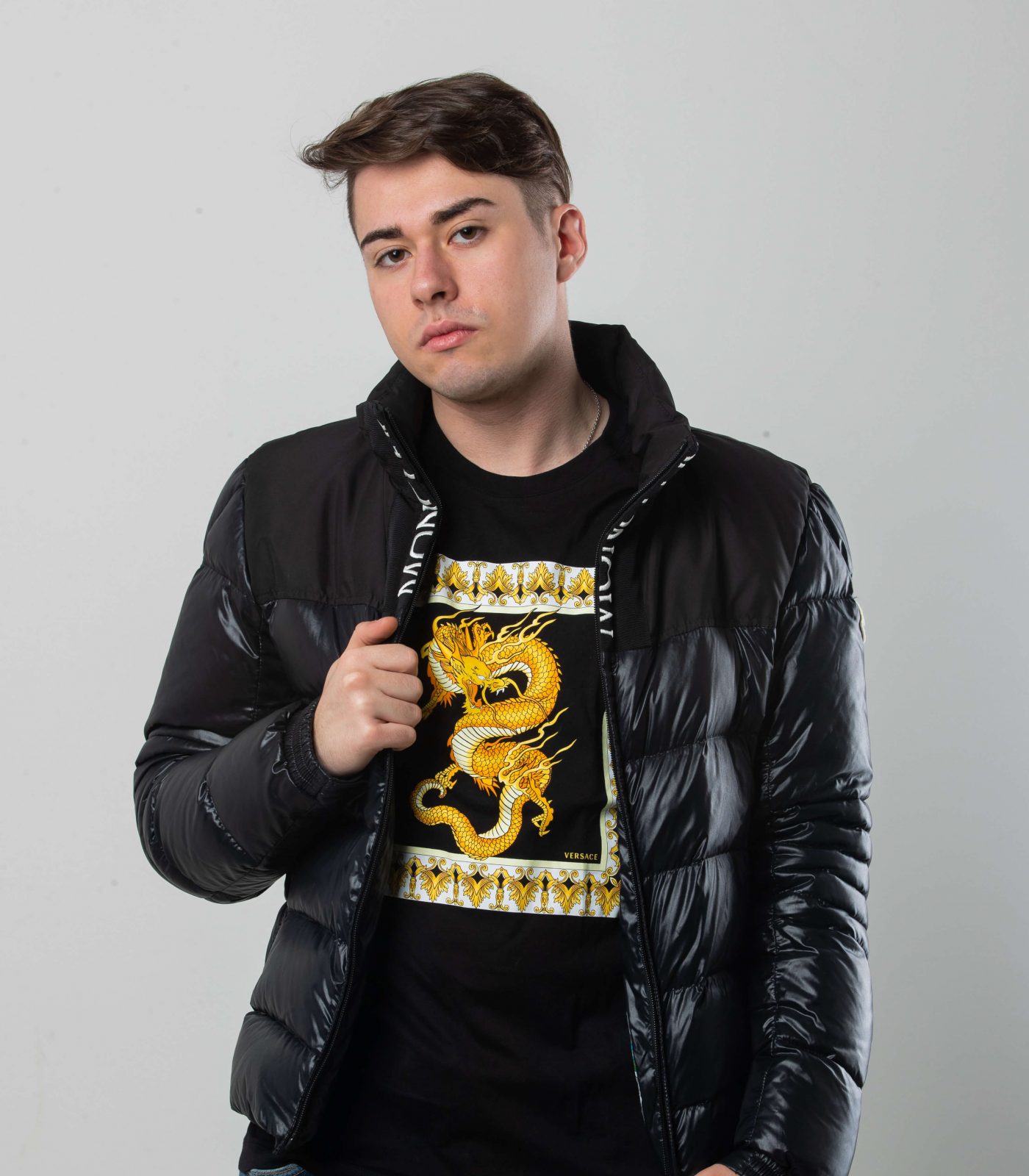 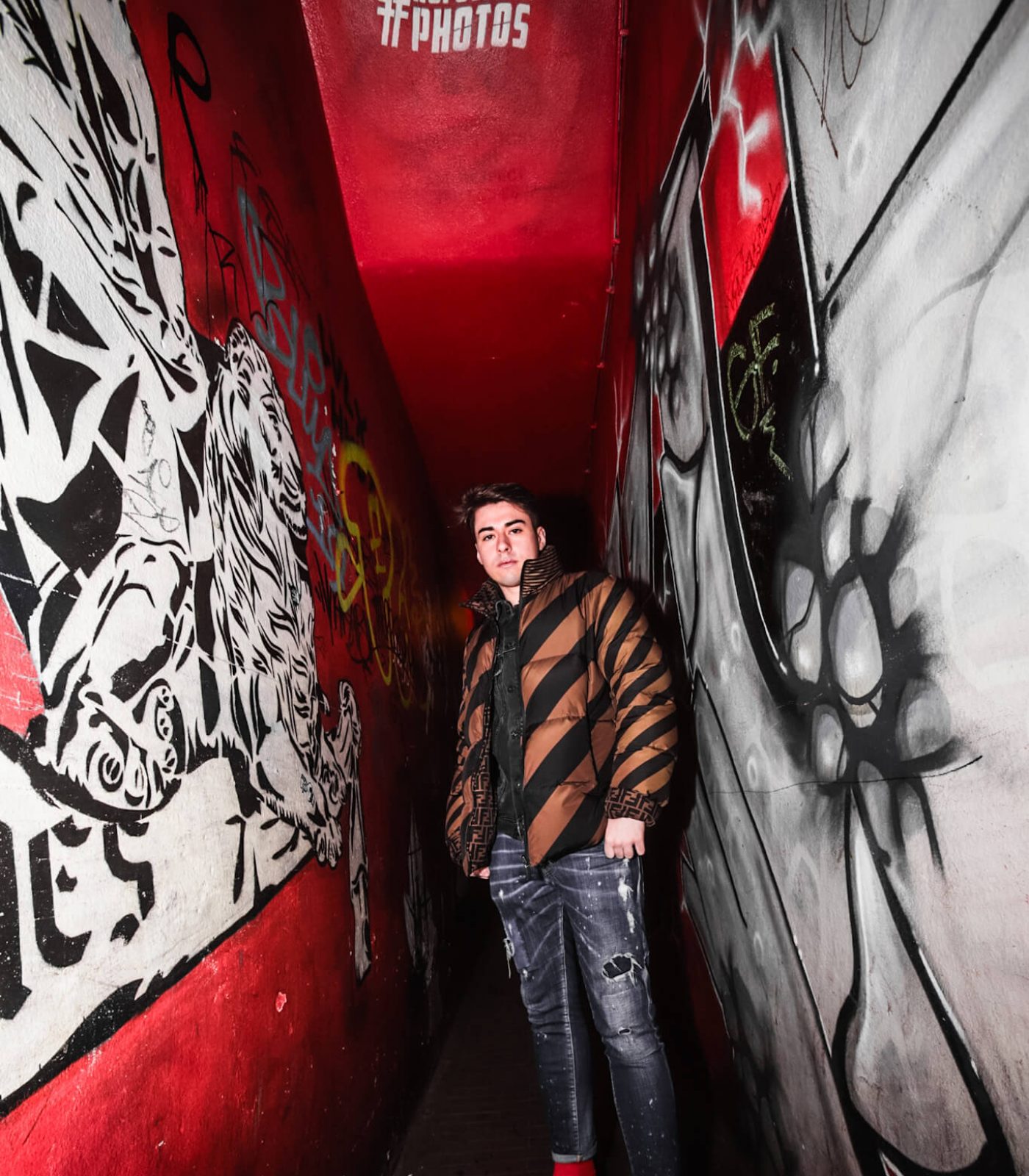 At only 18 years of age, rising Italian electronic music producer and DJ Danko (a.k.a. Samuel Gori) has already proven himself ‘one to watch’. Supported by the likes of Tiesto, Alan Walker and Hardwell and releasing on legendary imprints including Astralwerks, Dharma and Spinnin’ Records, the teenager increasingly tours the world and features in the set lists of the planet’s biggest superstar DJs.   As with most young artists, Danko’s first musical influences came from his parents. Listening with his father to pop classics from Michael Jackson and Jamiroquai, Danko was instantly hooked by their infectious top lines and flawless compositions. The Italian showed early promise from the start, beginning piano lessons at six, then transitioning to digital at 10 as he began to show a growing passion for all things electronica. Drawing on his previous musical education, it wasn’t hard for Danko to create melodies from his own collection of instruments and forming his own style early on, his sound quickly became focused around an infusion of melodic runs dominated by powerful vocals.  Initial experiments with Electro House and Future House began to encompass other main stage genres like Future Bass - and the record labels came knocking.   Signing his debut single ‘Savior’ to Time Records in 2017, Danko soon followed up on his initial promise, releasing the Drop collaboration ‘I’ll Wait For You’ on Sony Germany, ‘Runaway’ on Knightvision Rec, ‘Hit Me Up’ on Astralwerks, ‘I’m So Excited’, again with Drop, on Kontor Records, and cementing his relationship with both Spinnin’ Records and the KSHMR imprint Dharma with the 2018 Marnik co-production ‘Hymn’, his 2019 solo hit ‘Kalimba’ and his huge remix of KSHMR’s original hit ‘My Best Life’.   Danko kicked off 2020 strong with his release ‘Pump It Up’ on Future House Music, one of the hottest upcoming indie electronic music labels of our generation! With more new tracks set to drop over the course of 2020 the youngster looks likely to further establish himself as one of Europe’s most exciting talents rising through the ranks.   ….and with tour dates now beginning to pile into his diary, including huge performances at legendary festival Tomorrowland, Ultra Europe, Black Sheep Festival, Spring Break Island and beyond, the young Italian continues to stamp his growing mark.