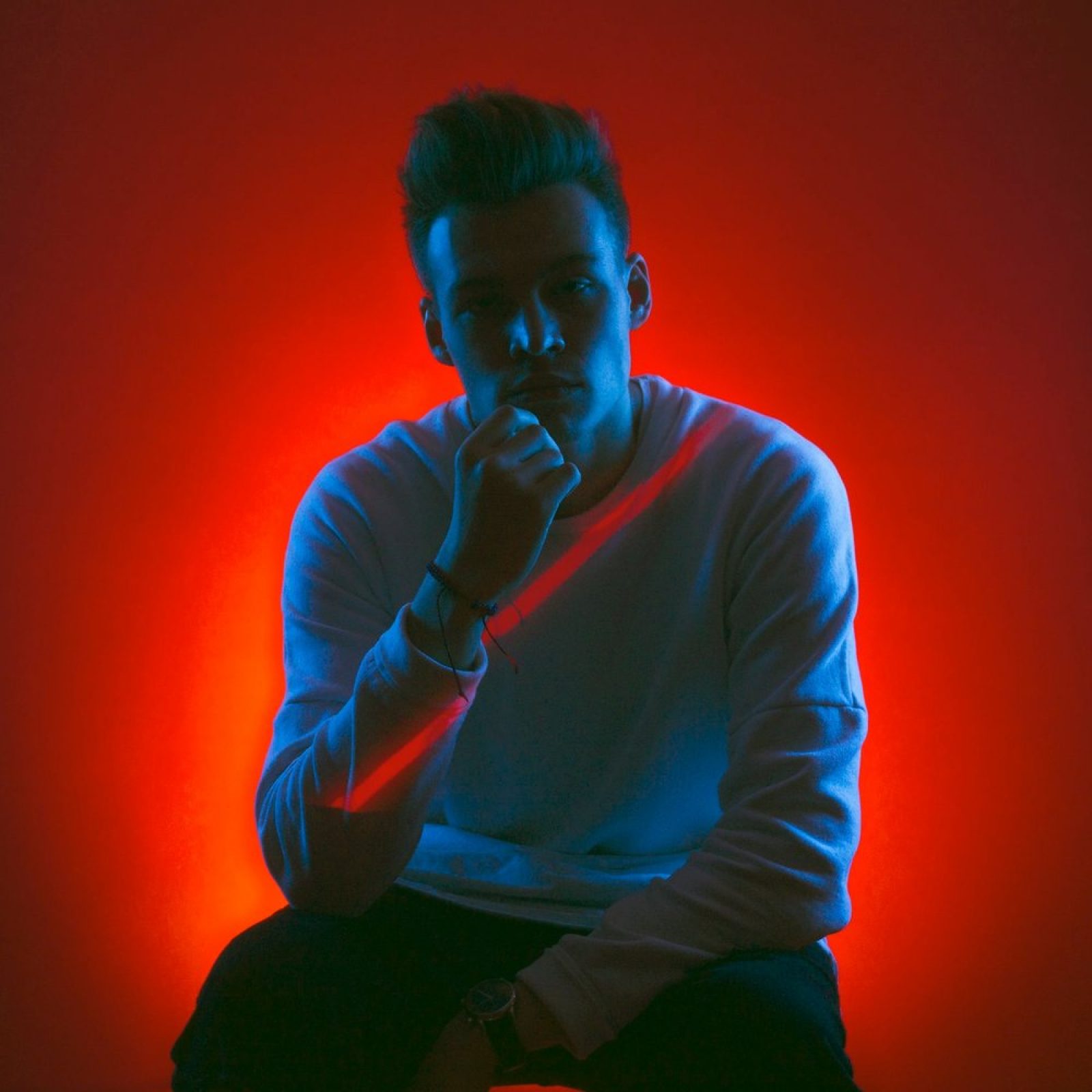 He’s a prodigy the world can’t stop talking about. 20 year-old DJ/producer Curbi’s passion to evolve his own unique sound is stronger than ever, while he continues to prove himself as a leading name in electronic music’s next generation. Only a few short years ago, at the tender age of sixteen, Toby (from Halstead, United Kingdom) signed to the world’s leading dance music label Spinnin’ Records, becoming an instant hit across the globe. His breakthrough followed tremendous support for his debut single ‘Discharge’, which gained over 7 million plays and catapulted him into the spotlight. The music never stopped, with Curbi dropping incredible releases one after another. With his solo tracks 'Shinai', ’51’, ‘Playground’, ‘Rude’, ‘Polar’, ‘Booti’, ‘Whip it’, ‘Blow up’ Curbi dominated the dance floors and combined all the solo tracks streamed over 10 million times. But Curbi didn’t stop there, his collaborations such as ‘Hoohah’ with Fox Stevenson (10 million plays) and ‘Let’s Go’ with Lucas & Steve & Mike Williams (20 million plays) & ‘Get Down’ with Quintino (5mln plays) make up only a small selection of his impressive musical achievements so far. Continuous chart success and a rapidly growing fanbase resulted in his tour schedule filling up in no time. Making his performance debut at Pacha’s world-famous Ibiza spot, the fresh-faced Brit has moved on to electrify crowds at Tomorrowland, RFM Somnii, World Club Dome, Mysteryland, Creamfields and many others, all the while touring across Asia & North America with no signs of slowing down.