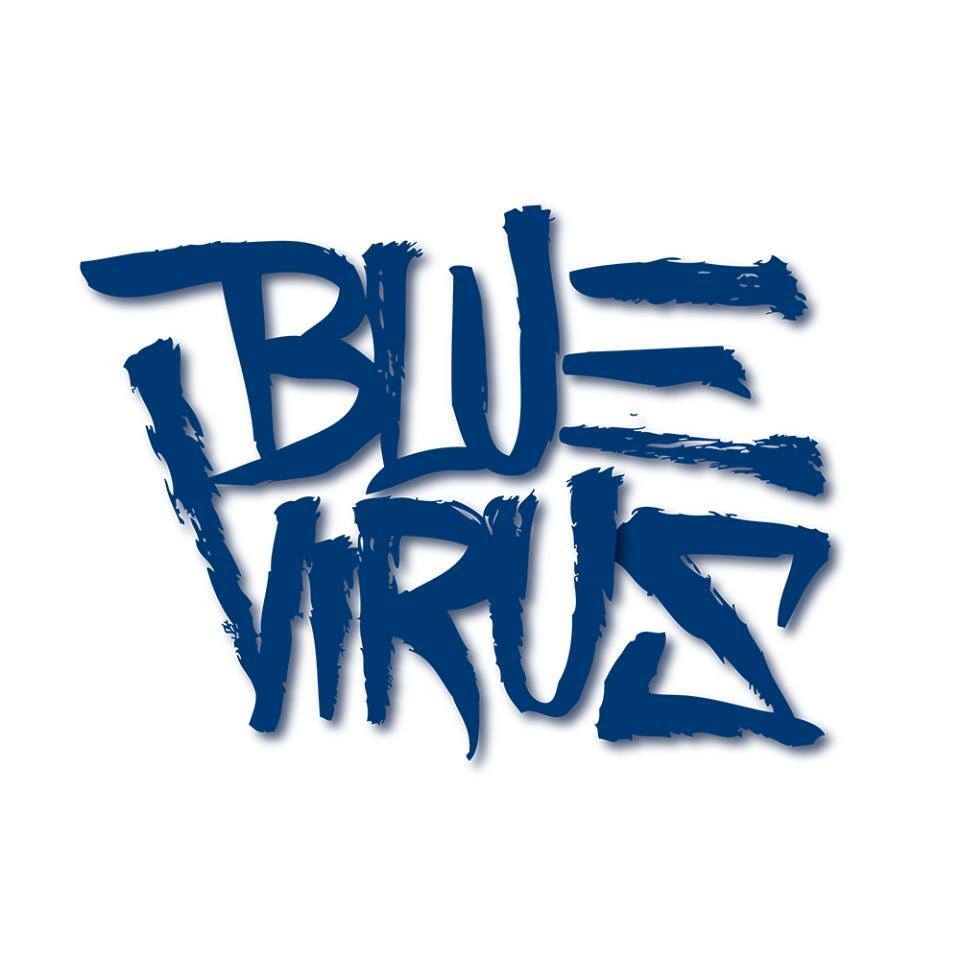 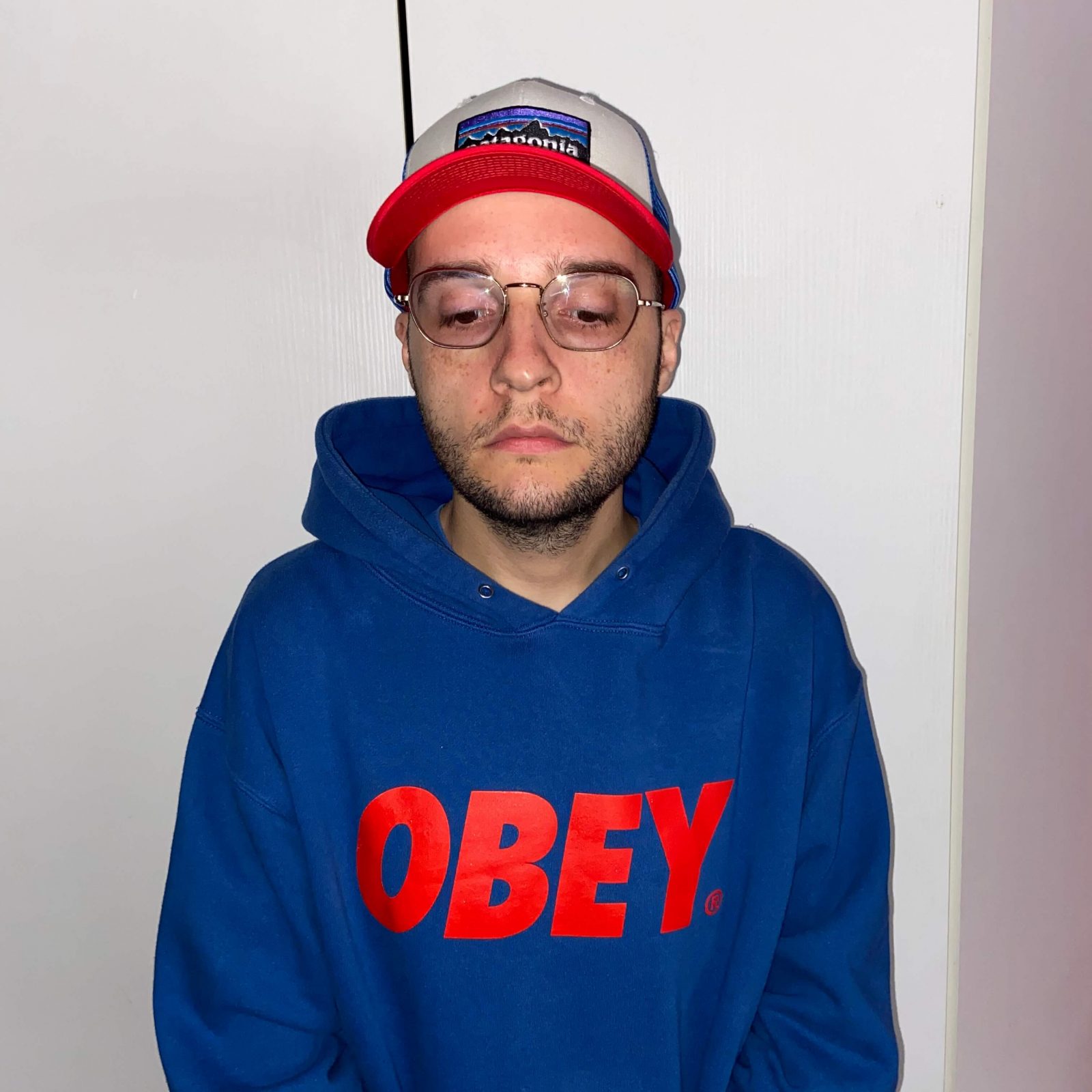 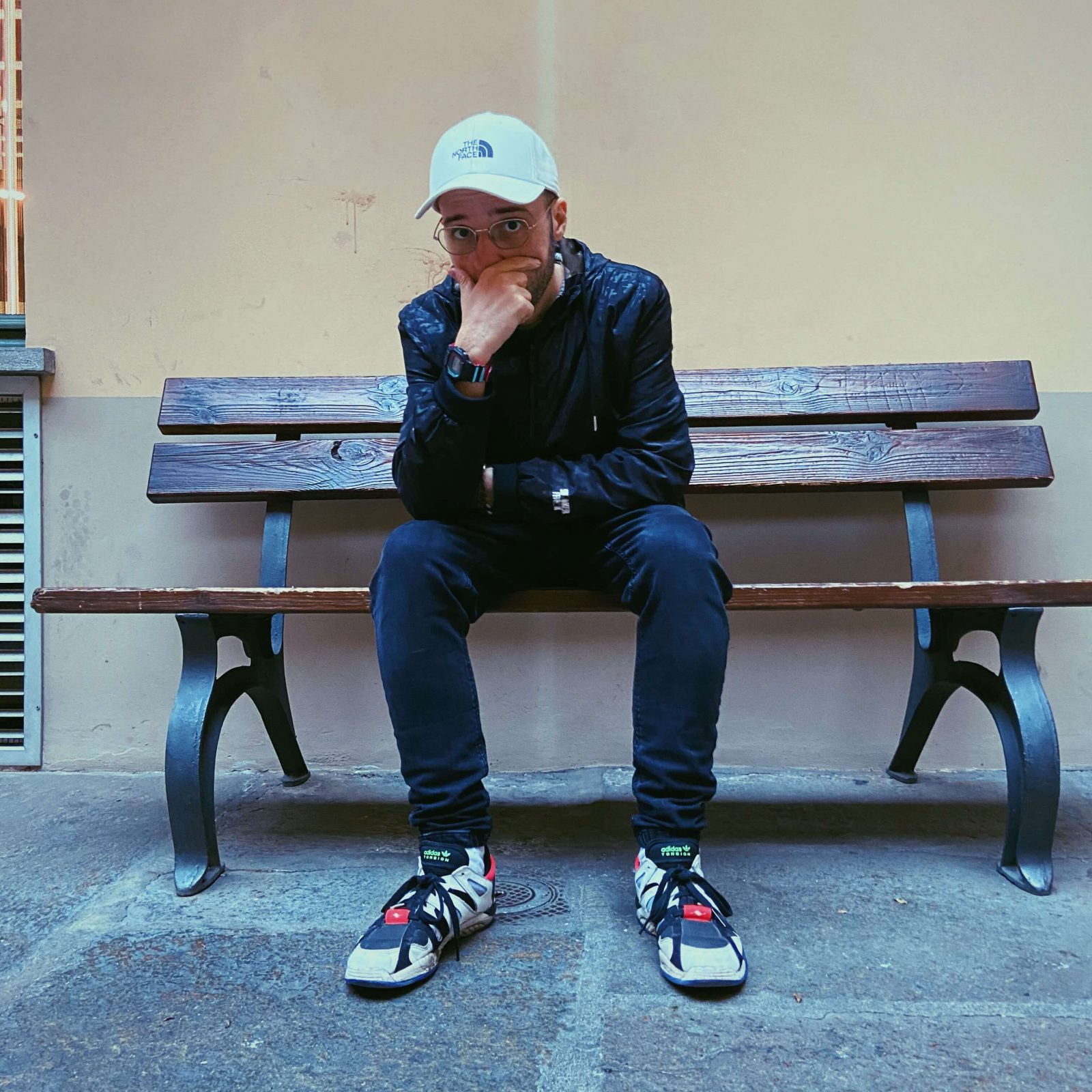 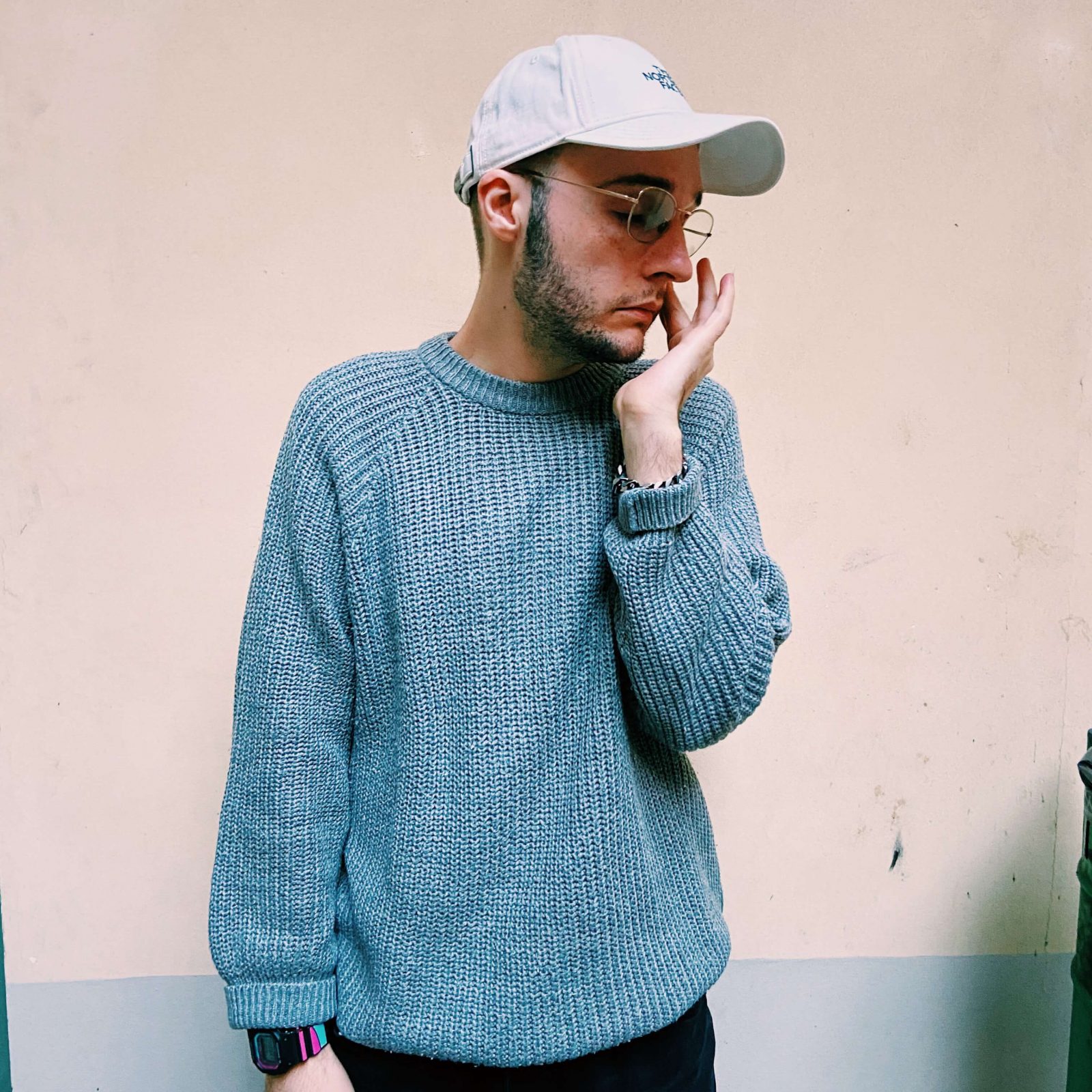 Independent artist from Turin, born on April 27, 1989. He has several unofficial projects under his belt, including the 3 volumes of "Voices - Street Album" released between 2010 and 2012 and containing all unpublished songs, with various exponents of the scene Italian rap. On November 25, 2014 the official album "The Best Years of Our Machine Gun" was released, on sale in all Digital Stores and in physical copy (sold out). On March 7, 2016 it is the turn of "Sandro Terapia Mixtape" . 20 unpublished tracks on 20 unpublished productions. The collaborations are many, some of which with exponents of the Italian rap scene. It is found in freedownload on rkhstudio.com. The mixtape was printed in a limited edition in June 2016, going sold out in 4 days. On November 1st of the same year the official album "Fosse Per Lei" was released. Entirely produced by Jack Sapienza. The project debuts in 1st place in the iTunes Hip-Hop / Rap ranking, remaining in the Top 5 also in the General ranking for several days. After a first edition and two further reprints, the physical copy was officially sold out. On 2 October 2017 "Hiatus Mixtape" was released: 20 unreleased tracks, produced by JØ Diana, with the participation of MadMan, Mostro, Dani Faiv, Pedar Poy, Nick Sick, Yota Damore and Dirty. It is available in freedownload on rkhstudio.com, in physical copy on rkhshop.com and in streaming on Spotify. On June 22, 2018 the Deluxe Edition of "Fosse Per Lei", official disc of 2016, is published. Inside there is the CD original with the addition of 6 unreleased tracks, one of which made in collaboration with Dutch Nazari. The album has a completely renewed graphic design and can be found on all digital stores and record stores, distributed by Artist First.