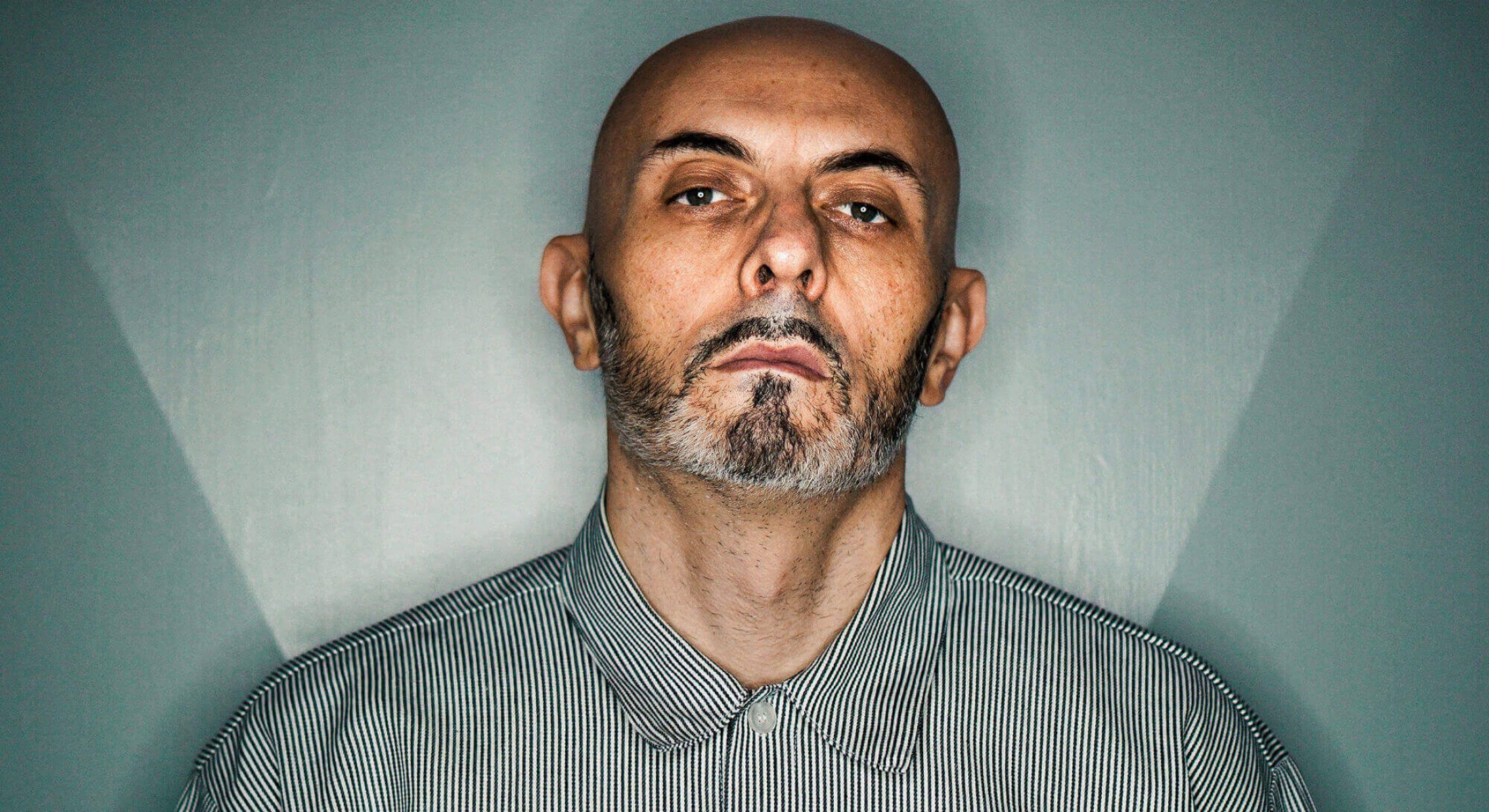 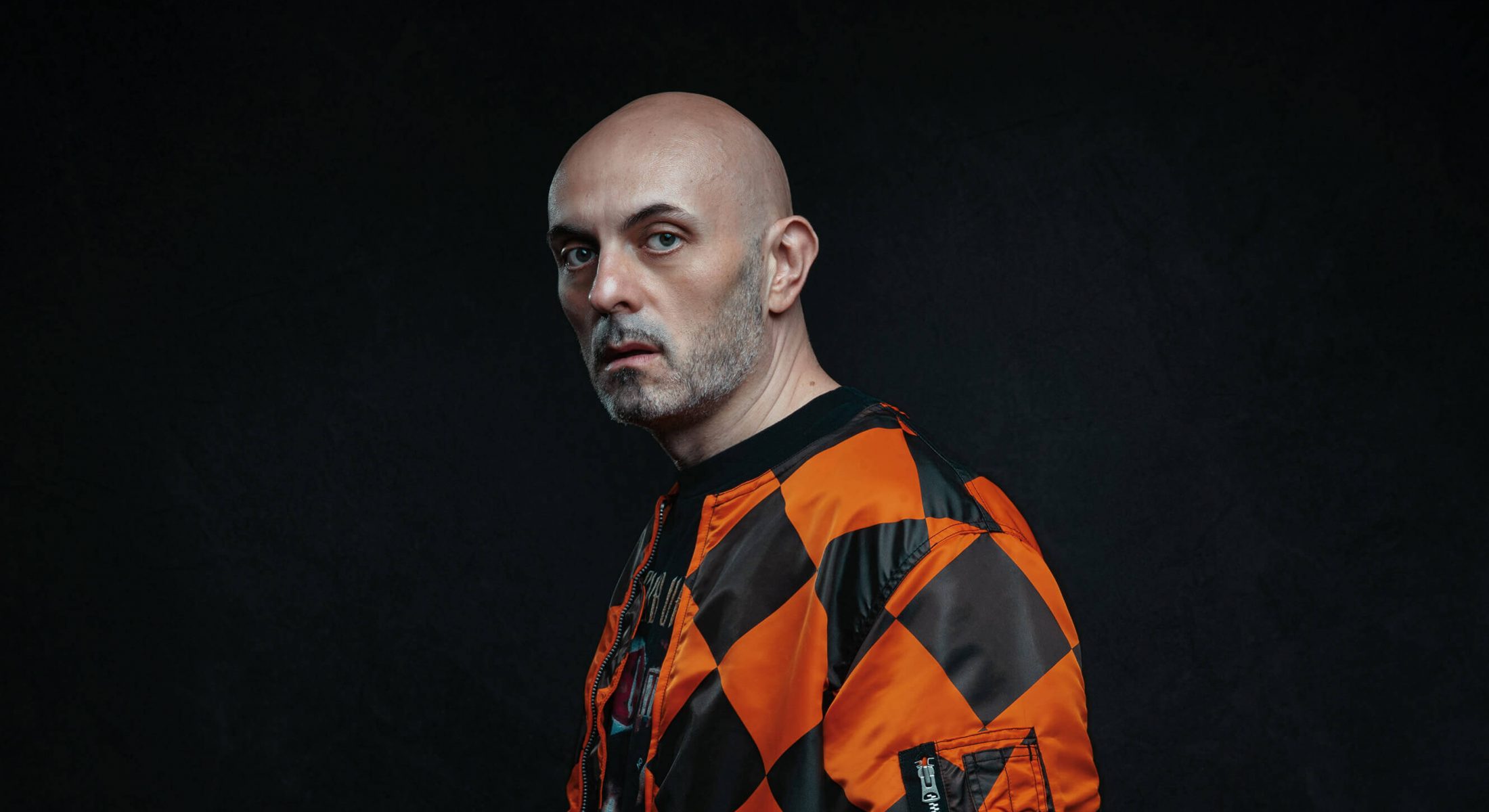 The recording activity of Big Fish as a DJ and producer began in 1994 with "Soprattutto Sotto", a debut album by Sottotono whose first single "La Mia Coccinella" immediately became a hit of the era. From this moment on, it is a continuous succession of successes and incredible goals for a career that still continues to churn out hits on hits. Big Fish has also established itself as a producer of albums and singles by artists such as Fabri Fibra, Jake La Furia, Emis Killa, Nesli, LowLow, Rocco Hunt, Ensi, Two Fingerz and many others, alternating this activity with a series of his works as a soloist, with as many important ones as Caparezza, Morgan, Nesli, etc. After having been a protagonist in the Italian market, from 2015 Big Fish also becomes a protagonist in the international electronic music scene, with releases on Mad Decent, label of Diplo, and Dim Mak, label of Steve Aoki. 2018 is a year full of productions: it starts with Elisa's single "Will We Be Strangers", passing through "La danza dell'ambulanza" by Young Signorino, "Bandita" by Jake La Furia "," "Un drink o due" of Mecna, "Bling Bling (Gold)" by Gue Pequeno and Lowlow and Emis Killa's albums, to mention the most relevant ones. It is also the year of his first experience at X Factor as coach and artistic producer of a team: in fact it supports Manuel Agnelli for his Under Women category.On February 15, 2019 he released his new single "Torcida", in collaboration with some of the main Italian rappers: Jake La Furia, Fabri Fibra, Emis Killa, Chadia Rodriguez.